HomeTourismSBU blocked the work of the largest tour operator in Ukraine
TourismUkraine
01.07.2022, 10:40

SBU blocked the work of the largest tour operator in Ukraine 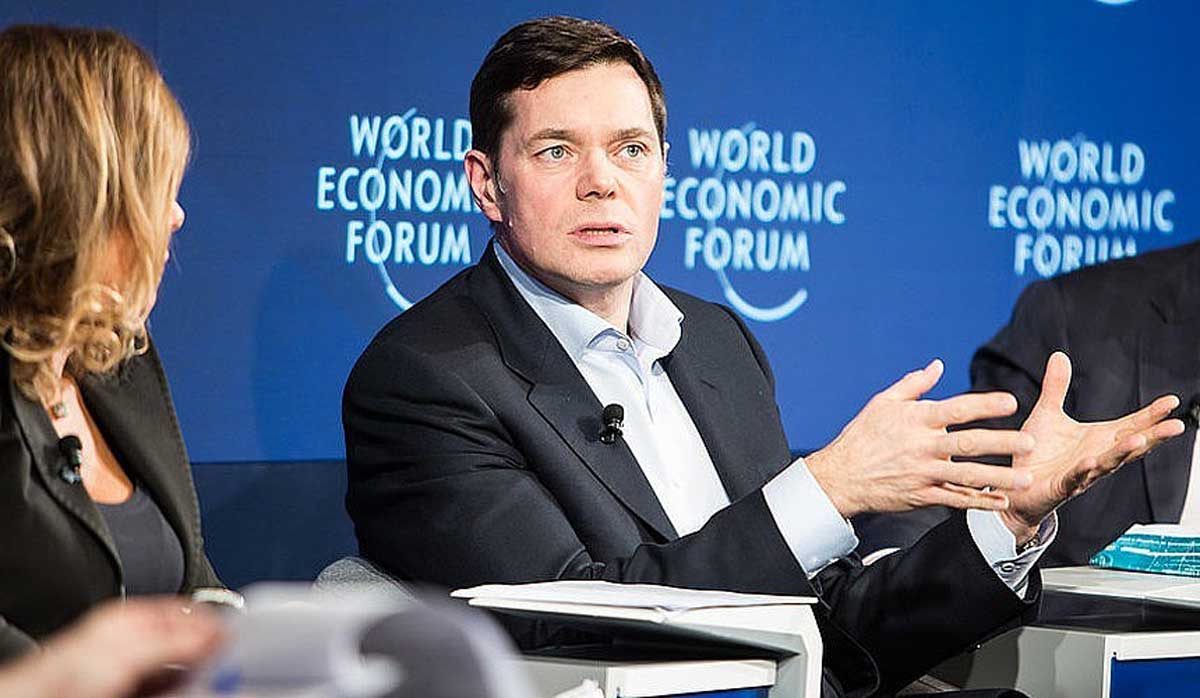 On June 30, the Security Service of Ukraine announced that, on its initiative, “corporate rights” to the business of the country’s largest tour operator, the ultimate beneficiary of which is a Russian billionaire, were arrested. The release does not mention his name and the name of the company, but it is obvious that we are talking about the owner of Severstal Alexei Mordashov and the Kyiv TUI Ukraine, previously affiliated with him.

“In the business circles of the Russian Federation, this man is called the “iron boy”. Owns one of the largest Russian steel and mining companies and has controlling stakes.

The company the oligarch owned the Ukrainian tour operator, is not explained there. The SBU only states that the tourism business on the territory of Ukraine has been arrested. This applies, in particular, to 100% of the authorized capital of the company for more than 31.5 million hryvnias, as well as another 3 million hryvnias and 106 thousand US dollars, which were on the accounts. “All seized property was transferred to the leadership of the National Agency of Ukraine for the identification, search and asset management,” the SBU reports.

In addition, the security service is investigating under two articles of the Criminal Code of Ukraine. This is the financing of actions to forcibly change the constitutional order, as well as “appropriation, embezzlement or possession of the property through abuse of office.”