Massive shelling of the cities of Donbass: Russia is moving troops there from Kyiv 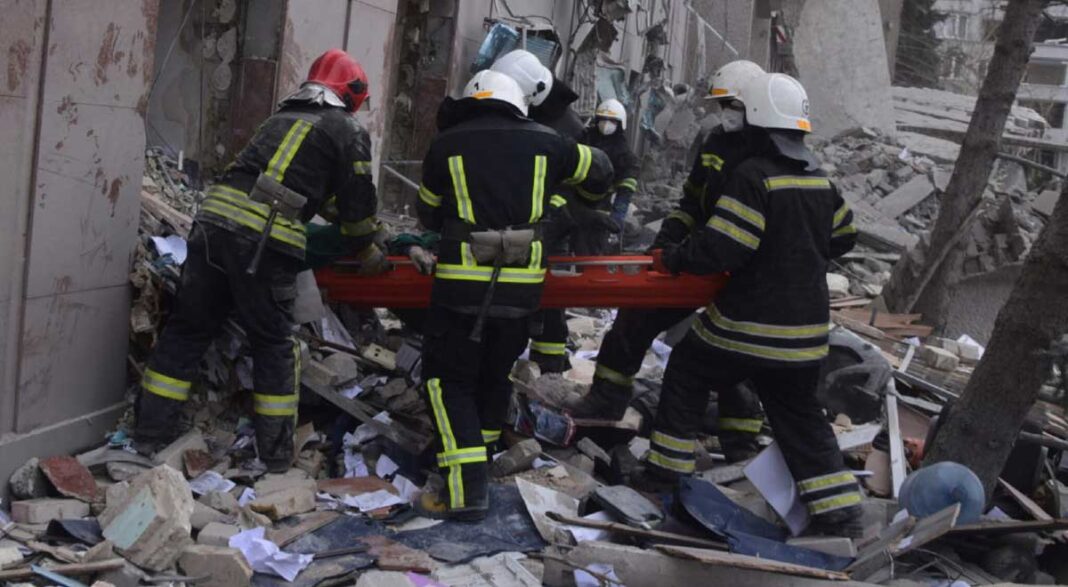 Russian troops are shelling almost all cities along the front line in the Donbass, Pavel Kirilenko, the head of the authorities of the Donetsk region, said on Wednesday. Meanwhile, Russian troops are advancing to the Donbass from near Kyiv. We are constantly following developments in the war between Russia and Ukraine.

On Tuesday, the Russians announced a reduction in hostilities in the Kiev and Chernihiv regions in what they said was a boost to confidence in peace talks. Meanwhile, according to the adviser to the President of Ukraine Oleksiy Arestovich, part of the Russian troops withdrawn from Kyiv are being transferred to the Donbass.

There are also bombings of Chernigov in the north of Ukraine, in the morning they bombed Lisichansk in the Luhansk region in the east of the country. Then, among others, a kindergarten, – said Sergei Gaidai, head of the regional state administration.