HomeMedicinePassenger removed from a flight due to rash on face
MedicineTourismUSA
12.08.2022, 18:59 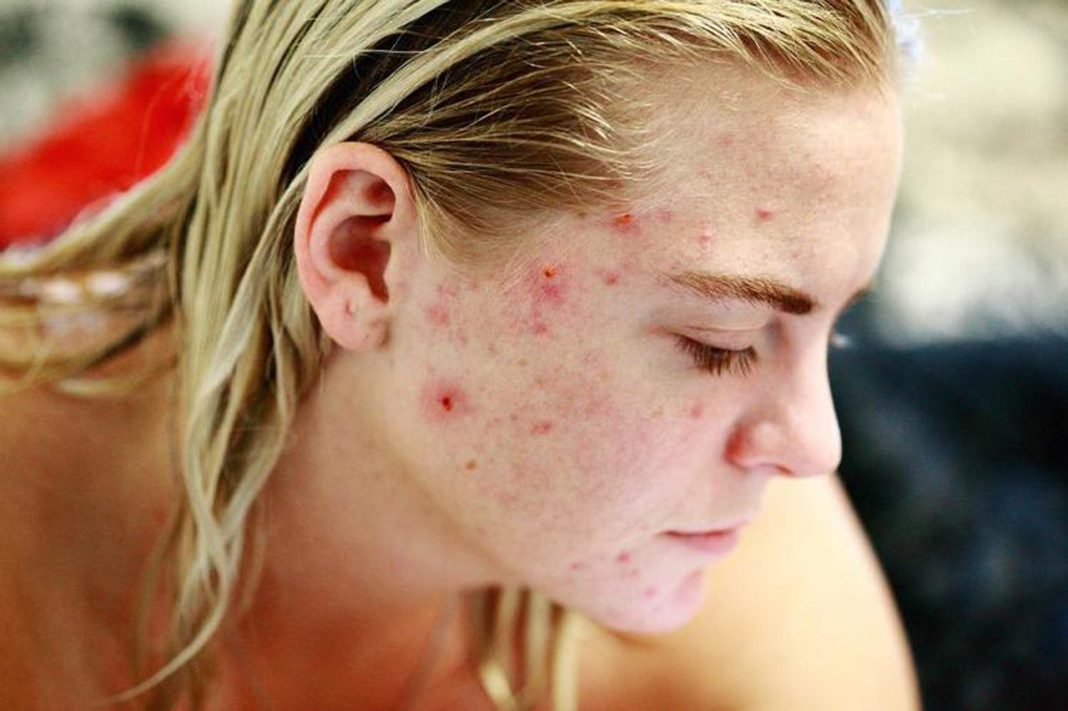 A woman flying on a Spirit Airlines flight was nearly kicked off the plane over fears she had monkeypox. However, it turned out that the rash, which the flight attendant had mistakenly identified as new smallpox, was chronic eczema. The passenger treated her with topical ointments and creams.

A traveler with skin problems on her face, as a result, was first taken off the plane and then asked to present a medical certificate confirming that her rash was eczema and was not contagious. She was allowed back on board only after she took out a tube of cream prescribed for eczema.

However, even after that, one of the flight attendants, seeing our heroine, quickly turned around and walked in the opposite direction, avoiding looking at her, “as if I were Medusa Gorgon, and through eye contact, the disease could spread.”

“Disinformation leads to discrimination and hostility,” the innocent commented on the incident. “Anyone with a non-contagious skin disease in prominent places can expect anything, anywhere.”

Last month, World Health Organization (WHO) chief Tedros Adhanom Ghebreyesus called the outbreak a “public health emergency of international concern,” but officials on the ground reassured the public that the risk of airborne transmission was incredibly low.

For many years, human cases of monkeypox have been observed mainly in Central and West Africa, but over 16,000 cases have been identified in 75 countries and territories in recent months. So far, only a few deaths have been reported.

During the current outbreak, most cases have been in men who have sex with men, but monkeypox is not a sexually transmitted infection and anyone can be at risk.

Monkeypox is usually spread by close, personal, often skin-to-skin contact, including intimate contact, as well as hugging and prolonged face-to-face touching, according to the medical community.

Monkeypox can also be spread by any other direct skin contact with scabs or skin lesions, or by touching tissues or objects that have been used by a person with monkeypox.

For this reason, some experts suggest that travelers who are concerned about catching monkeypox should wear trousers and long-sleeved shirts in public places, including in the cabin.