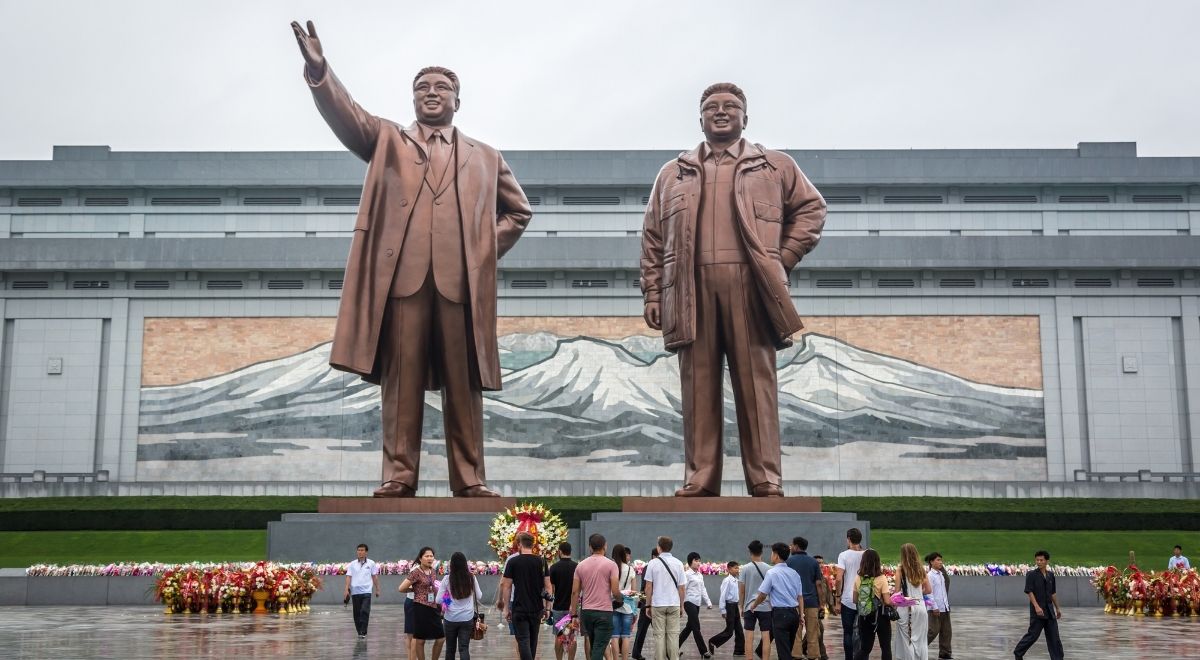 Foreign diplomats are leaving North Korea due to restrictions related to the Covid-19 pandemic, according to Yonhap. Information has been released that the Romanian embassy, ​​which is considered the last functioning European embassy in Pyongyang, has been suspended.

The South Korean Foreign Ministry is closely following the withdrawal of diplomats from Pyongyang after reports by Radio Free Asia of the temporary closure of the Romanian embassy, ​​which Yonhapu said was the last remaining diplomatic post in a European country.

The diplomatic and consular operations of the Romanian embassy were suspended on October 9 due to “local restrictions in the context of the pandemic,” Radio Free Asia reported.

“We are aware of this situation and are watching it with interest,” a Foreign Ministry official in Seoul told reporters on condition of anonymity.

The North Korean authorities have not officially reported a single coronavirus infection and have already closed borders during the initial period of the pandemic. However, strict quarantine and infection prevention measures were introduced domestically.

On December 2, 2020, the entire staff of the Polish Embassy in Pyongyang was evacuated from North Korea. As the press service of the Polish Foreign Ministry told PAP, the evacuation is temporary and was carried out to protect the safety and health of the embassy staff.

– The restrictions imposed by the DPRK in response to the pandemic worsened the supply situation of the embassy, ​​but also significantly hampered the access of its employees to medical care. Since the beginning of 2020, the borders of the DPRK remain closed, which prevents the rotation of personnel and the sending of diplomatic correspondence between Poland and the DPRK, the ministry said.

Earlier Turprom wrote that “The stewardess has revealed the secret of how to deal with ear congestion after the plane.”

We greatly exaggerate the situation: scientists have told what is a variant of the coronavirus Omicron and whether vaccines protect against it