In Italy, as part of the resettlement program, it will pay €15,000 to everyone who moves to the island of Sardinia 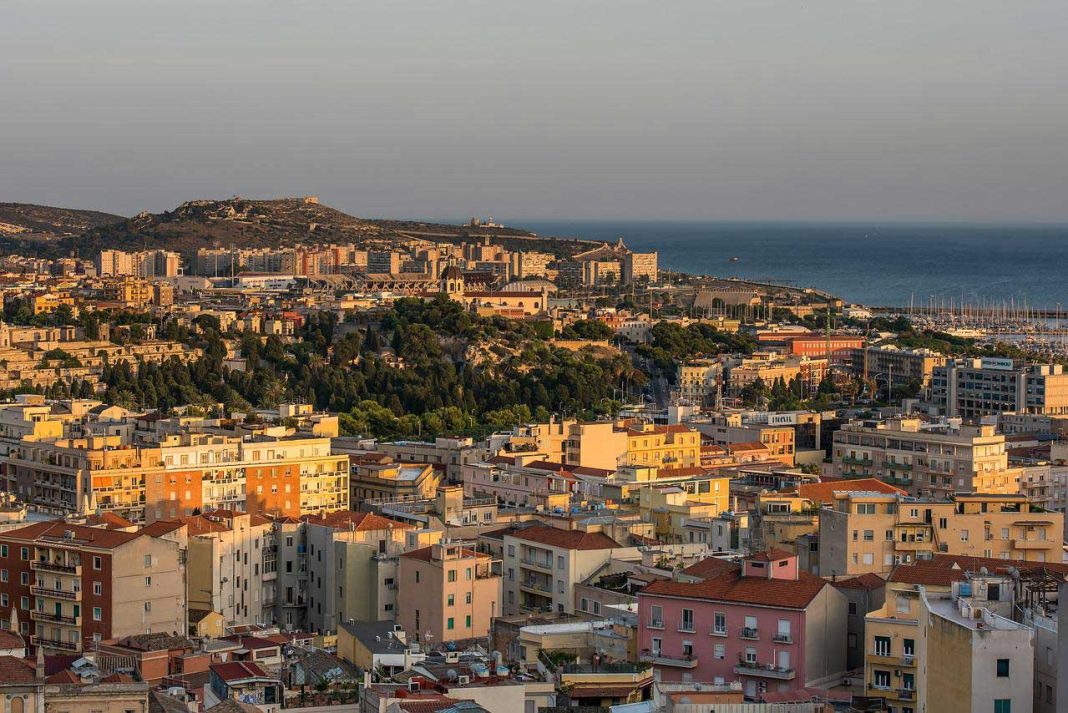 The Italian government will pay €15,000 to all those who move to the sparsely populated areas of the resort island of Sardinia as part of the resettlement program. This was reported by the Daily Mail. According to media reports, there should be no more than 3,000 people in the village. Money from the authorities will be compensation for the purchase or construction of a house. So Italy wants to solve the problem of population aging.

Young people prefer to gather in large cities, and small settlements are gradually dying without an influx of people.

For citizens to use the subsidy and not try to cheat by buying summer houses in Sardinia, the local authorities have established several conditions. A new resident of the region must permanently live on the island and register with local government authorities within 18 months from the date of purchase or construction of housing. In addition, compensation cannot exceed half the amount spent on the move.

“We have created the conditions for young people to decide to stay and develop the economy of our most vulnerable territories,” said Sardinian President Cristian Solinas.

Sardinia is a popular Italian resort with over 1,800 kilometers of coastline. The island is known for its white sand, which since 2017, local authorities have banned the sale and taken away. You can even get a fine for this – tourists in Sardinia had to pay more than € 13,000 for this in 2021. There are also many architectural historical monuments on the island – Phoenician necropolises, Roman amphitheaters, etc.

Italian authorities will pay everyone who wants to move to Sardinia

Sardinia offers 15,000 euros to those who buy a house on the island