HomeIndonesiaHundreds were killed and injured in riots after a football match in...
IndonesiaSport
02.10.2022, 13:39 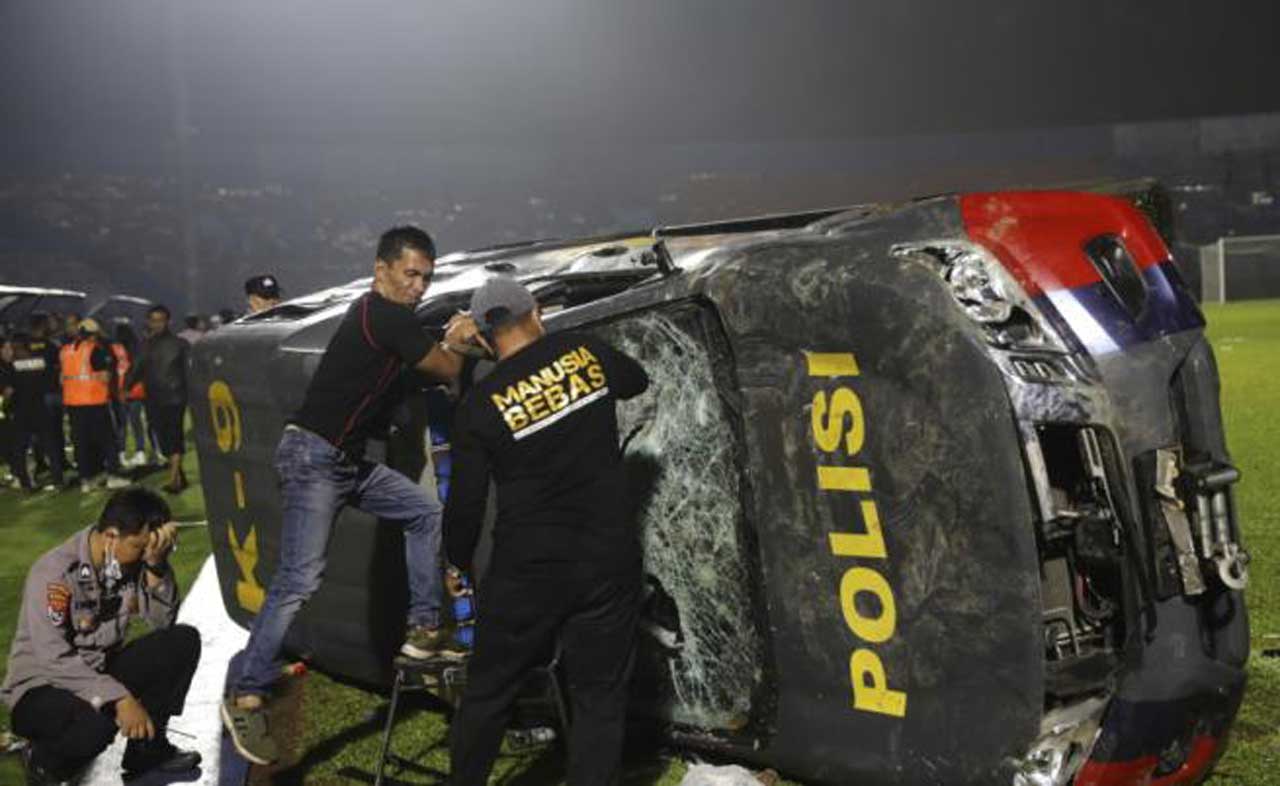 Indonesian police said at least 174 people have died in riots that erupted after a football match in East Java, according to the Associated Press.

After the Indonesian Premier League match ended with Persebay’s victory over Arema, there were several fights between the fans of the two teams at the stadium.

Earlier it was reported about 127 dead and 180 were injured.

The police used tear gas to disperse the protesters, but this caused panic, and hundreds of fans rushed to the exit. Many of them suffocated in the stampede, while others were trampled on by the crowd.

34 people died on the spot.

More than 300 people were taken to nearby hospitals, but many of them died en route and others in medical facilities.

More than 100 people remain in treatment, 11 of them are in critical condition.

Two of the dead were police officers.