New cases of coronavirus infection in India have reached records

New coronavirus infections in India reached a record on Wednesday when crowds of pilgrims gathered for a religious festival, despite oxygen shortages and severe restrictions in other areas.

Reporting less than 10,000 cases a day earlier this year, India became the worst-hit country since April 2.

India’s richest state, Maharashtra, the epicenter of the national second wave, which accounts for about a quarter of the country’s cases, must enter a full blockade at midnight local time to try to curb the spread.

On Wednesday, the Mumbai commercial center was bustling with shoppers, stocking up before the law went into effect.

There were snake queues near many grocery stores.

In the western state of Gujurat, local media showed a long line of ambulances waiting near the Ahmedabad civilian hospital. 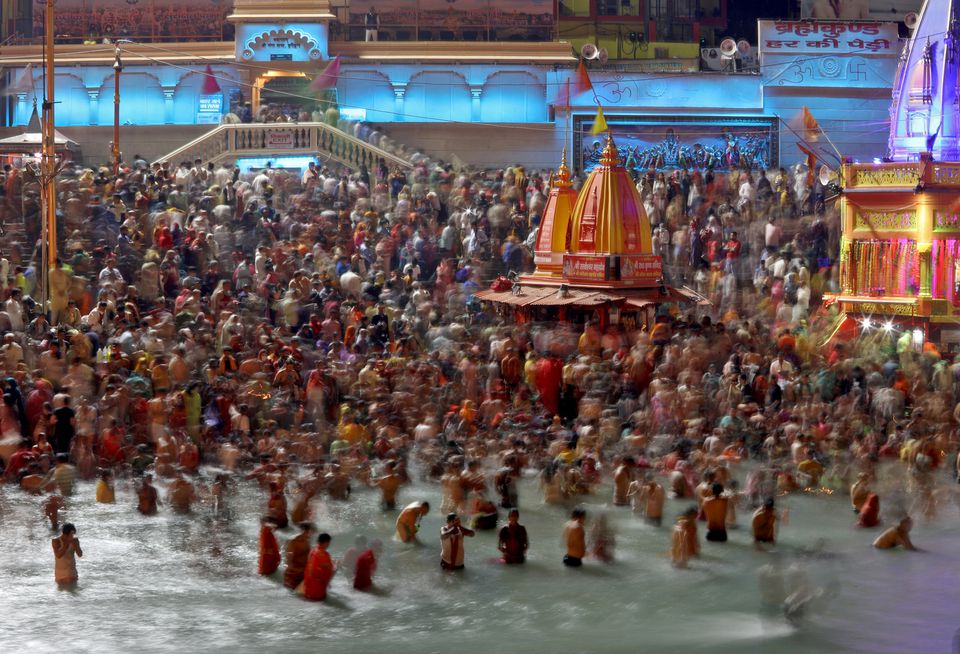 However, hundreds of thousands of devout Hindus gathered to swim in the Ganges River on Wednesday, the third day of the weekly Kumbh-Mela festival.

Sanjay Gunjal, the festival’s inspector general for police, said about 650,000 people were bathed on Wednesday morning.

In the last two days, according to the government, more than a thousand cases have been registered in the Haridwar district.

In order to protect its population, Australia has strictly banned those traveling from India. Those arriving from India could reportedly face up to five...
Read more

Hong Kong suspends all flights from India, Pakistan and the Philippines

According to the latest changes, Hong Kong has suspended all flights from India for 14 days from April 20 to May 3. The Hong Kong...
Read more

In these difficult times in the context of the Covid-19 pandemic, many travelers are seeking isolation and less crowded destinations. This is why some...

According to the Ministry of Health, India has recorded a record daily increase in 234,692 Covid-19 infections in the last 24 hours. According to Reuters,...

Rare exotic glowing mushrooms have been found in India

A new variety of mushroom has been found in the state of Meghalaya in northeastern India. Nearly 600 species of bioluminescent fungi have been...

The Gezir Art Museum in Egypt will open in 2022

A museum of underwater art was opened in France

Concert of the Federal Youth Orchestra of Germany and the Youth...