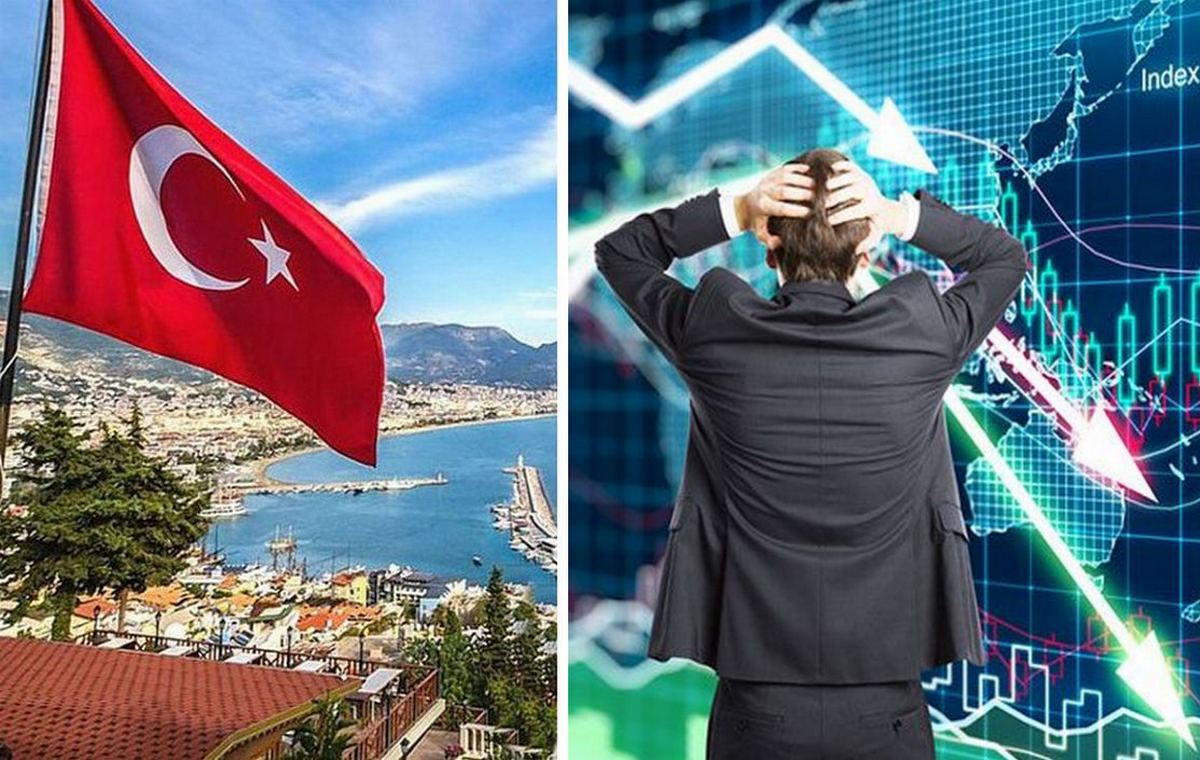 “In the worst case, we will close the hotels, dismiss the staff and leave”, – this is how the representatives of the hotels of the largest Turkish ski resort of Uludag, which was on the verge of collapse, commented on the difficult situation. The weather brought a dangerous surprise – the resort did not have a normal snow cover, so the occupancy of hotels barely reaches 40%, and ski instructors, ski lifts and equipment rental were in fact out of work.

Uludag is experiencing the harshest winter – Turkish media write. In the first week of the high season for domestic tourists – Turkey is currently on holiday – hotels entered with minimal occupancy, at best 40%. A significant part of the staff remains without work – employees of ski complexes in Uludag are rarely called to work, and some hotels serve a third of the staff.

“I have never seen such an atmosphere in Uludag before. On normal days, all the 6,000-seat hotels in Uludag would be full, and about 7-8 thousand tourists would come every day during the entire festive period. With one-day tourists, there would be 15-20 thousand skiers every day. But now they are gone,” said Mehmet Haluk Beceren, former president of the South Marmara Tourism Hoteliers and Operators Association (GUMTOB) and owner of the Uludağ Beceren Hotel.

He stated that there are hotels in the resort that have never opened. Others are gradually sending their employees on unpaid leave – this applies to ski resorts and ski lifts staff. “Now should be the most profitable period of our season. But if this continues, we will only be able to cover our costs for staff salaries. In the worst case, we will close the hotels and leave,” concluded the Turkish hotelier.