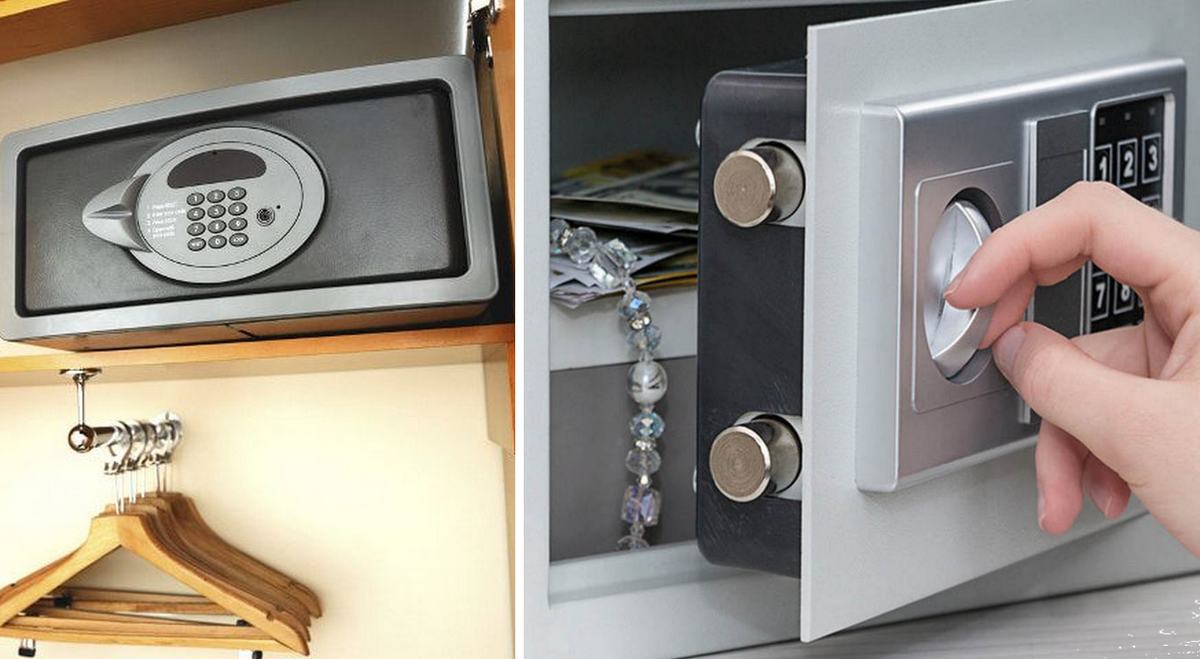 A traveler revealed an important reason that should warn tourists against using a safe in their hotel room. He revealed the relevant information in a video posted on TikTok.

Most people are happy to trust the safe in their hotel room, however, breaking into it is much easier than you might expect. This was demonstrated by a blogger. According to him, the safes work very simply – guests set a code that only they know, which means that outsiders supposedly cannot access the safe and the valuables inside. However, according to the video, resetting the code on the safe is much easier than it seems. The footage shows how a young man easily opens the safe door without knowing the secret code. “Guys, this is going to drive you crazy. This is very shocking,” he addressed the users. Then he said that he pressed the “lock/lock/lock” button twice and thus reset the code by entering a “super code” of the same numbers – 000000.

“Suppose I forgot my code. So what should I do? I could call the front desk, but no, all I have to do is press the “lock” button twice and then enter zero six times. This is a supermodel and it overwrites everything. I bet it will work in 99% of all hotel safes in the world,” he assured.

The video has been viewed more than 12,000 times and impressed those who saw it. “So this safe isn’t that safe,” “I can confirm that. I worked in hotels as an administrator for 4 years”, “Well, now we will never use a hotel safe again. “Hotel owners, put another mini-bar instead,” were the comments left by users.

Another traveler agreed with the information voiced in the video. He said he called the hotel’s front desk to access his safe and was told to use the same code.

At the same time, other experts noted how simple codes can be used to break into a safe. Yes, one “hacker” recorded a video of how to break into a secret location using the code 999999, which he claims also resets and opens hotel safes. According to others, the code 0000 is also often used by security companies as a means of cracking codes.

In any case, if you want to keep your belongings safe, you can ask the hotel staff to use their safe to store any valuables. Yes, Tony Rauric, director of the booking platform eBooking.com, gave his advice on how to prevent personal belongings from being stolen in a hotel, in particular by using an old shampoo bottle.

“Leaving valuables in a hotel is not always a safe option, especially if the hotel belongs to a very low category. For this reason, it is recommended to hide things inside the room itself, so as not to leave all our money or valuables in sight. One of the most common tips for travelers is to hide money or jewelry in an empty shampoo bottle. Likewise, inside the suitcase itself, you can have secret pockets where you can hide larger items,” he advised and added that you could also hide things under the mattress, but not from the edge, but closer to the center – where it is difficult to reach with your hand.

Slovenia, Croatia and Montenegro were left without electricity due to snowfalls