HomeHotelsThis has not happened before: Turkish tourism has stated that in a...
HotelsTourismTurkey
13.01.2022, 22:40

This has not happened before: Turkish tourism has stated that in a number of hotels there are no places for the summer of 2022 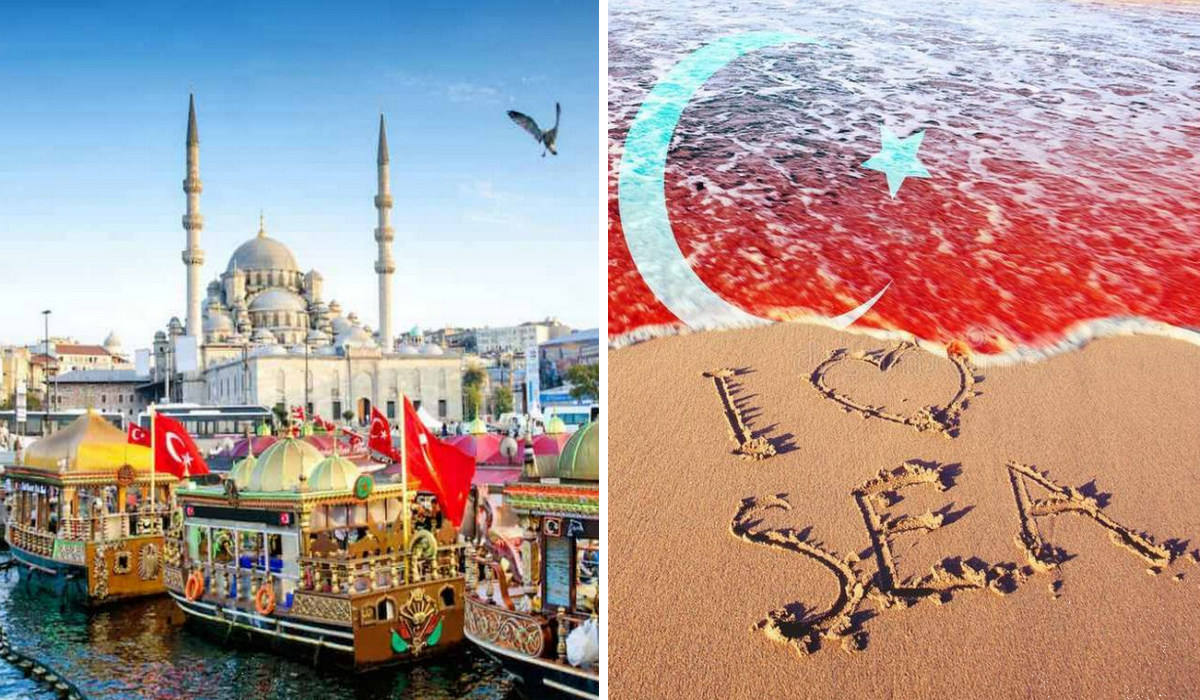 Antalya is counting on already made reservations for the summer, and very much hopes for the 2022 season. This statement was made by the Turkish media in the resort of Kemer in the province of Antalya, Nejati Topaloglu. He noted that Kemer, despite all the difficulties of 2021, had a good season, and he expects similar success in 2022.

“Orders come from Europe, as well as from Russia and Ukraine,” said the resort’s mayor, adding that according to information from tourism professionals, early bookings are now in very good condition.

“The news is very good. Early bookings are still much higher than in previous years. We receive a large number of orders from the European and Ukrainian, as well as from the Russian market. If there are no negatives related to the pandemic, we expect a better tourist season compared to last year, “said Mr. Topaloglu.

Separately, he noted the hardly pleasant news for tourists. “Some hotels say they have closed their bookings this year and are looking forward to a very good season,” the mayor of Kemer said.

Also read: Turkey will be sold out completely, there will be no vacancies: the most scarce months for tourists in 2022 have been announced

It will be recalled that if Omicron does not make its adjustments, tourists from Germany, Great Britain, Ukraine and Russia will be promised a hot “battle” for a place under the sun in the summer season. And in Antalya, Russian and German tourists risk “coming together”: the “best season” promised in 2022 to Antalya hotels, Vice President of the Turkish Association of Hoteliers AKTOB Kaan Kavaloglu.

According to his forecasts, the resort has a chance to seriously beat the figures of 2021 – a record for a pandemic time of 9.1 million. According to him, Turkey expects, in particular, the full-scale return of German tourists. So Ukrainian tourists will have to squeeze in for the sake of the Germans, and there are clearly not enough places in hotels. Especially at the peak of the tourist season. Read the details at the link.

For those who care about a healthy lifestyle, we recommend reading: “The rule of the equator: what foods can not be eaten after 15:00.“

“I do not understand why the Russians take food out of the restaurant”: in Egypt, told what they do not like Russian tourists

Recreation on the Richter scale: the cities that often shake

London urged the British not to go to Ukraine

A tourist was shot dead in a Phuket hotel