HomeHotelsThe cost of accommodation in hotels in Turkey in the summer of...
HotelsTourismTurkey
20.10.2022, 17:30 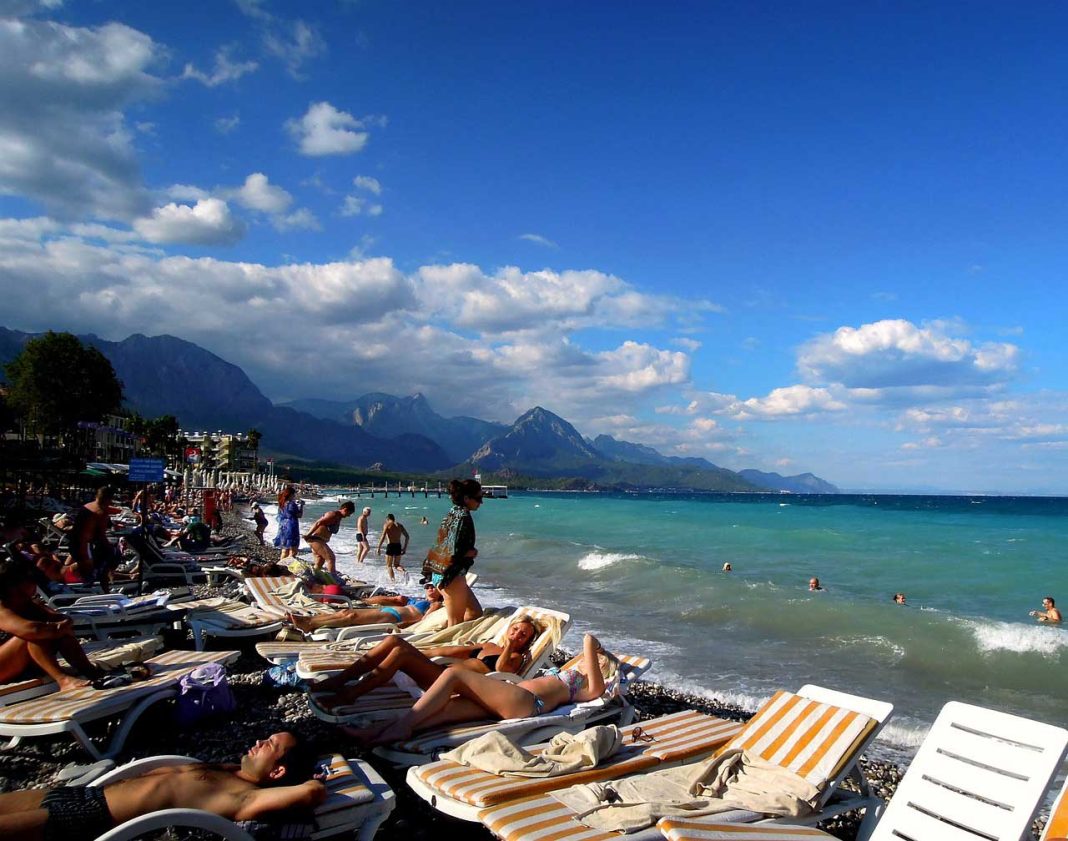 Tourist business experts in Turkey have predicted prices for holidays in this country for next year.

Thus, it is expected that holidays in Turkey in 2023 will rise in price by 15-20%. This was stated by Mehmet Isler from the Turkish Hoteliers Federation (TÜROFED).

At the same time, many hoteliers have already increased the cost of living for 2023 by 20-50%. In this regard, it can be expected that tourists will plan a shorter holiday in Turkey.

According to the Minister of Culture and Tourism Mehmet Nuri Ersoy, by the end of 2022, Turkey will receive 47 million tourists from different countries instead of the previously planned 42 million. In 2023, 53 million guests from abroad are expected to arrive.

The head of the Association of Hoteliers of the Mediterranean Region (AKTOB), Erkan Yaaci, said that another goal of the Turkish tourism industry for next year is to attract wealthy vacationers. According to him, “rooms for 20–30 euros per day are no longer sold in Antalya, this is over.”