In Turkey, 73 tourists were poisoned in a 5-star hotel 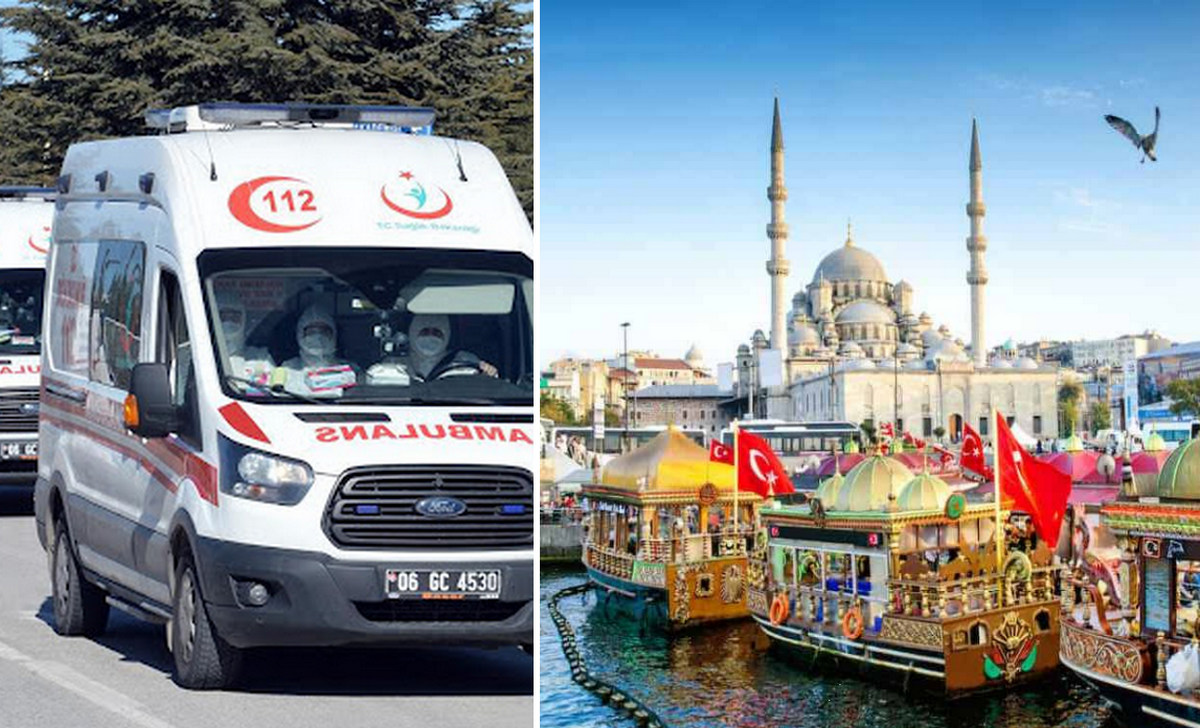 73 tourists were poisoned while relaxing in a 5-star hotel in a popular Turkish resort town. The victims were hospitalized. The case of mass poisoning was reported by the Turkish media. A similar mass poisoning in Egypt is immediately mentioned – read the details in the article “Tourists are poisoned again in Egypt: there are victims, children were injured.”

The incident took place in Bolu, a ski resort located between Istanbul and Ankara. Place of poisoning – Hotel Koru. It is specified that almost immediately after dinner, 60 student tourists felt unwell: they complained of abdominal pain, diarrhea and vomiting. All the victims were taken to the hospital, where doctors diagnosed “food poisoning.” In the morning, the number of travelers who needed inpatient treatment rose to 73. It was not specified whether there were Ukrainians among them.

Employees of the Provincial Department of Agriculture took samples of food and water at the hotel. The results of the examination have not been reported yet. A day later, some patients were discharged from the hospital. Others are being treated.

The terrible death of tourists in Egypt: a child died after poisoning in a hotel, her father is in intensive care