HomeHotelsHotels and beaches in Turkey will be overcrowded during Eid al-Adha
HotelsTourismTurkey
30.06.2022, 09:00 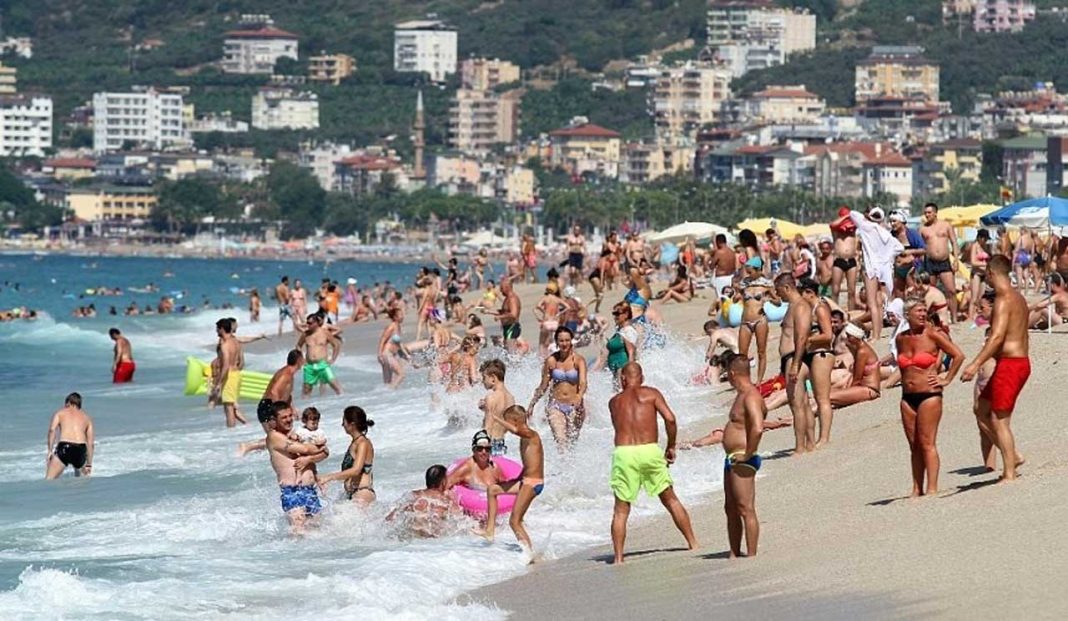 This year, the Muslim holiday Eid al-Adha falls on July 9th. At the end of the holiday itself (9th-12th), working days, the 13th and 14th will be included in the official holidays. Taking into account the Day of National Unity, which is celebrated on the 15th, Turkey will go on a 9-day vacation, until July 17. Travel agents told what will change for vacationers.

“For tourists, by and large, everything remains as it is. The only feature is that hotels and beaches will be filled with the local population as much as possible, ”says a representative of the tour operator. Usually, hotels get up on their feet long before the celebration period. This year, many popular hotels have become unavailable for booking since the 20th of June. “At the same time, the holiday does not affect any everyday things in the tourist area, everything works as usual,” travel agents say.

“On the first day, July 9, some stores may not work or close ahead of time, including chain stores such as BIM, A101. Usually, the management of each outlet decides what schedule to work in, as we have during the January holidays, says a travel agent who lives in Antalya. “But large malls will remain open.”

Tourists can travel for free to Antalya for four days

In Turkey, reported that hotels are 100% occupied, no seats

How to choose the best time to visit Egypt. Seasons for rest

Muslims around the world are celebrating their religious holiday today