HomeHotelsBali hotels will not require marriage documents from tourists
HotelsIndonesiaTourism
08.12.2022, 20:27 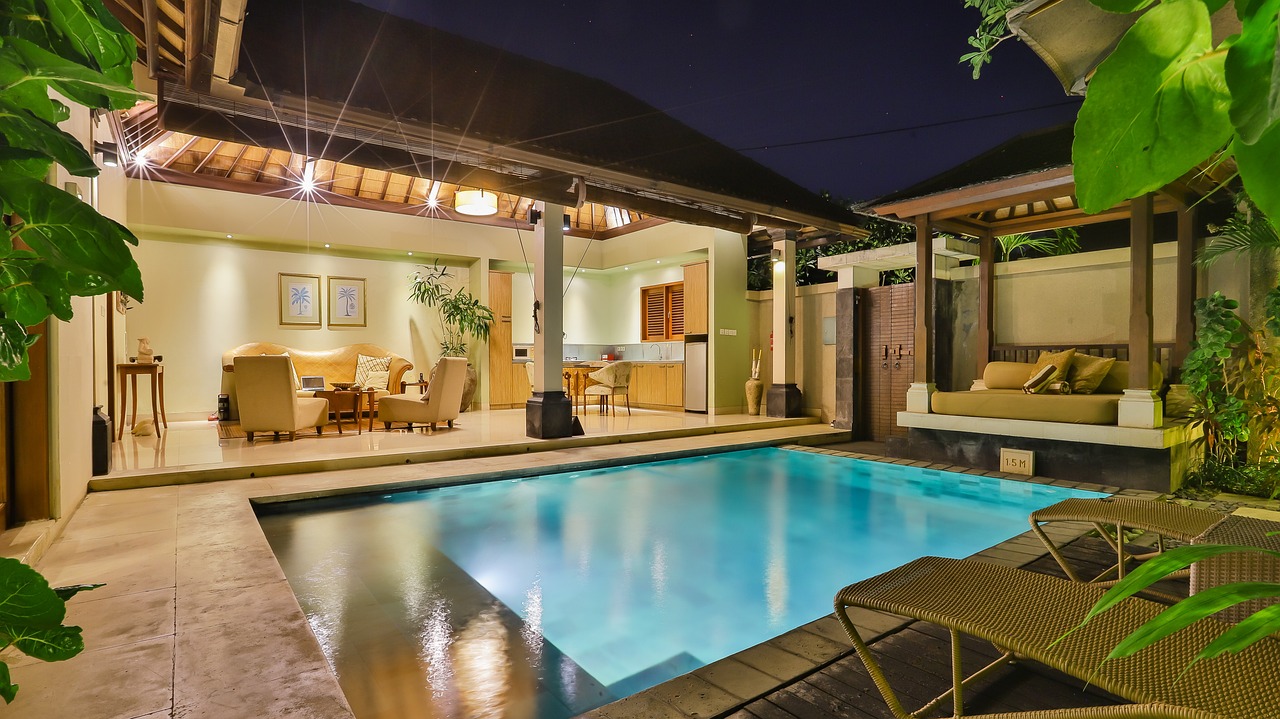 Bagus Pemayun, head of Bali’s tourism agency, Tjokorda, said vacationers would not have to show marriage documents to check into hotels on the island.

“Based on discussions in various hotel and tourism associations, hotel staff will not ask visitors for documents about their marital status,” Pemayun said Thursday in an interview with Singapore’s CNA TV channel.

He assured that tourists should not worry about amendments to the criminal code prohibiting extramarital affairs, since nothing will change for vacationers.

The head of the branch of the Association of Tour Operators of Indonesia in Bali, Putu Winastra expressed the same opinion. According to him, marital status is a “private matter” of each person, so Indonesian hotel managers will not require tourists to disclose such information.

On Tuesday, the Indonesian parliament unanimously approved amendments to the criminal code that would penalize extramarital affairs. If President Joko Widodo adopts the changes, they will come into effect after a transitional period that could last up to three years. Minister of Justice and Human Rights Jason Laoli stressed that charges under the new articles could only be brought based on statements filed with the police by the suspects’ spouses, parents or children.