HomeHotelsAn employee of an all-inclusive hotel revealed the harsh truth about his...
HotelsMexicoTourism
29.10.2022, 13:04 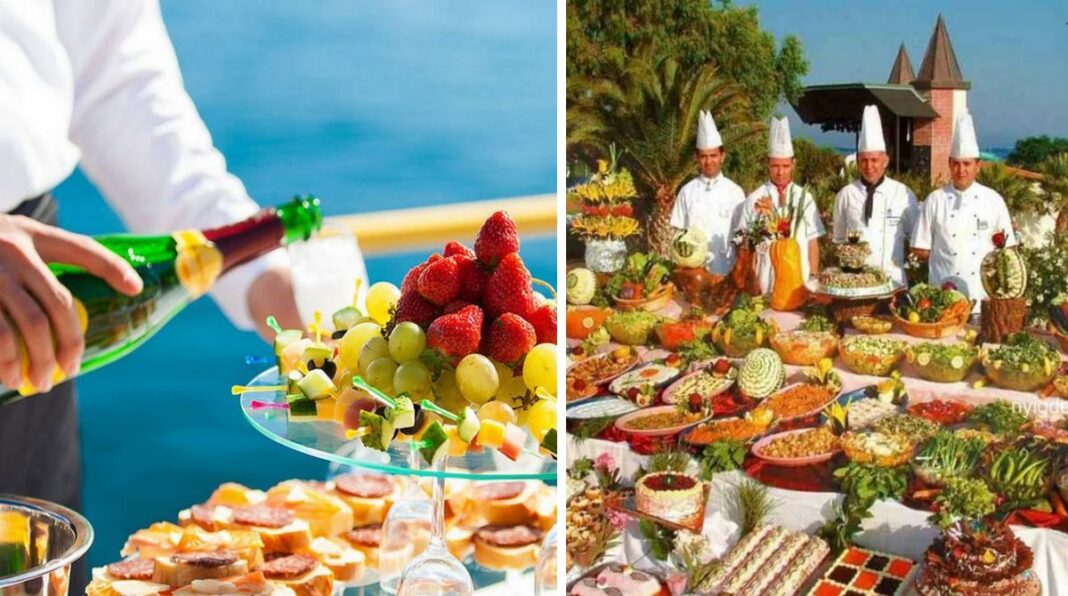 Kimberly Chan, a former employee of an all-inclusive hotel in Mexico, revealed the harsh truth about what some consider a dream career. Her story was reported by The Sun.

The girl worked as an events and entertainment coordinator in one of the best hotels in Mexico, and after leaving her job, she wanted to open the veil of secrecy over how the hotel’s work was done.

According to her, some functions of the job were pleasant, but there were strict rules, due to which the employee often had problems for very minor reasons. One of the vivid examples: is a girl who was scolded for not smiling often enough.

She explained that hotel staff, especially those hired for entertainment, were not allowed to say anything other than “excellent” when guests asked how they were doing. “We always had to be upbeat and optimistic, even if we didn’t sleep last night, even if we had a headache, or even if we broke up with someone this morning,” she explained.

With guests paying thousands of dollars for their stay, the hotels said they didn’t want tourists’ vacations to be ruined by sad employees. It can certainly be difficult to stay upbeat at all times, especially when there is very little chance to take a break from the non-stop partying.

The former hotel employee also said management expected staff to take it easy with guests and encourage them to drink and dance most nights, even if they just wanted to take a nap after a 15-hour day shift.

She and her colleagues also had limited days off. Although staff usually get the day off every week, they also have to work shifts if someone is sick or there are more tourists than expected. “If there were more tourists or work than usual, the weekend was canceled. When I once worked for two weeks without a break, some people told me that I was lucky that it was only two weeks,” she said.

Staying happy all the time when you’re so tired is one thing, but doing it on an empty stomach is even worse. However, resort staff often had to skip lunch to prepare for evening duties.

The policy of the hotel where the girl worked was that the guests always arrived before the meal, even during the lunch break, when they were supposed to continue entertaining the guests. However, Chan was one of the lucky employees who also had access to the hotel’s lunch buffet. Other resort employees were less fortunate. In the end, she noted the following: “Animators were the only employees who were allowed to eat at the buffet. Others had to eat in the staff kitchen, where only one or two very basic and sometimes coarse dishes were available.’

The cheapest All Inclusive resorts have been named, and this is not Antalya