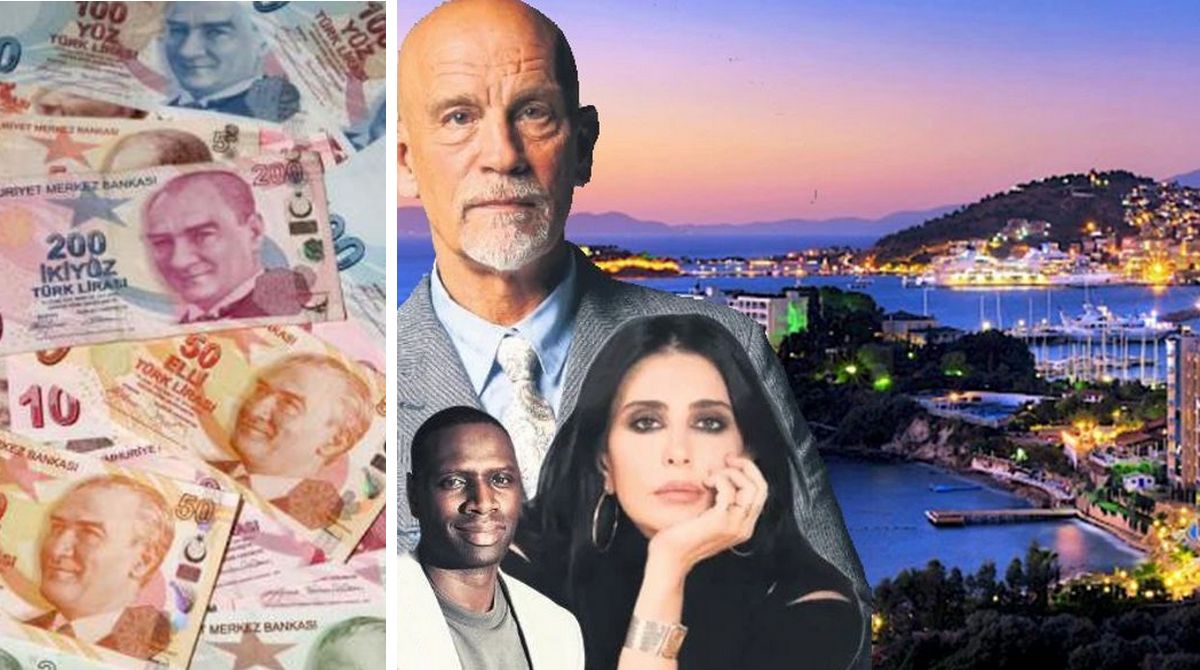 It is not only European tourists who “come across” the inconsistency of advertising shooting of Turkish hotels for catalogs and websites with an unattractive reality: a scandal worth about 540,000 hryvnias (equivalent) broke out between a Hollywood director and one of Kusadasi’s hotels. The reason is that the hotel booked for filming is actually “completely different from the images used on the hotel’s website.”

As explained by the Turkish media, it is about a part of the film “The Case of Strangers” filming with John Malkovich, Omar Sy, and Nadine Labaki, which was supposed to take place in Turkey in the coming months. The production company agreed with the film company about filming in Turkey and, in particular, booked a hotel in Kusadasi for the film crew of 40 people.

However, when a representative of the production company arrived at the hotel before the shooting, he was stunned: in fact, the “launched hotel” had nothing in common with the images with which it was advertised on the website.

As a result, a scandal broke out: the producer demanded the return of 278 thousand liras paid for the hotel – that’s about 540 thousand hryvnias. However, he did not receive “voluntary” compensation. Then the producer reported the deception to the police. According to the Turkish media, the investigation of the incident has been started.