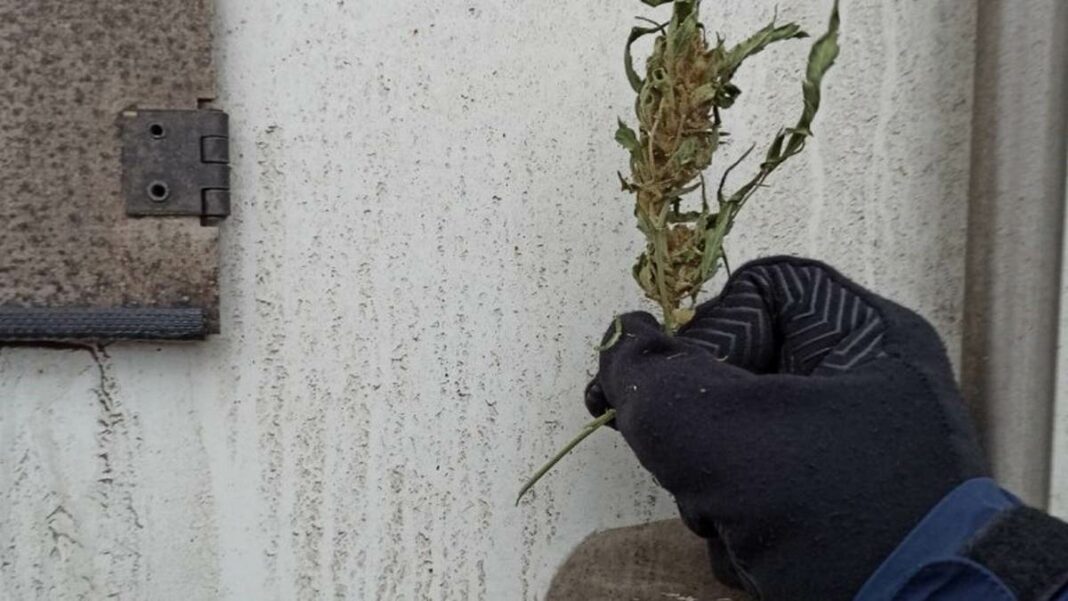 The German Ministry of Health has confirmed its position against the legalization of cannabis, according to DPA.

The agency clarified that this position arose after the representative of the German Social Democratic Party for Health announced the legalization of this soft drug.

Health authorities remind that cannabis is a dangerous substance, and its legalization does not guarantee public health.

Federal Police Union Chief Oliver Malkiila said it made no sense to open the door to another dangerous and often trivial drug in addition to legal but also dangerous alcohol.

The president of the German Police Union, Rainer Wend, said that cannabis is not only a dangerous drug, but also a threat, especially for young people, because its composition is uncontrollable.

Free Democrats and Greens support the legalization of cannabis and its sale in licensed specialty stores.

For its part, the Free Democrats youth organization is calling for even greater drug reform.

“Instead of the lowest common denominator, we now need serious reforms that go far beyond the legalization of cannabis,” said Young Liberal leader Jens Toytrin.

Mass migration from Germany has begun: the main countries to which Germans are fleeing are named

Amsterdam is “restructuring” tourism: the city is giving up sex and drugs in exchange for a new type of tourist

In Thailand, tourists were strictly warned: it is absolutely impossible to take a new souvenir out of the country, otherwise prison

Thai police expect an explosive increase in crime by tourists

A cannabis museum has opened in front of the Zagreb police