A tourist catastrophe continues in Georgia

The Covid-19 pandemic is affecting the tourism industry worldwide. However, some countries are experiencing the effects more than others. This applies to countries that are heavily dependent on the sector, as well as smaller countries – or both. One such country is Georgia.

In the first quarter of 2021, Georgian tourism registered only 134.7 thousand international visits. According to the National Tourism Administration, this is 89.7% less than in the same period last year.

Georgia’s borders remain partially closed due to the March 2020 pandemic. In March this year, the Georgian authorities opened air borders and increased the list of countries whose citizens can visit the country without mandatory quarantine.

What nationalities help the Georgian tourism sector during this difficult period? Although the number of Turkish citizens has decreased by 71.8% compared to 2020, they are still in the lead, visiting the country from 50,720 from January 1 to March 31.

Armenians took second place with 18,733 visits during the period. This is 91.6% less than last year. The third place was taken by the citizens of Azerbaijan, the number of visits decreased by 95.7% and amounted to 11,314. 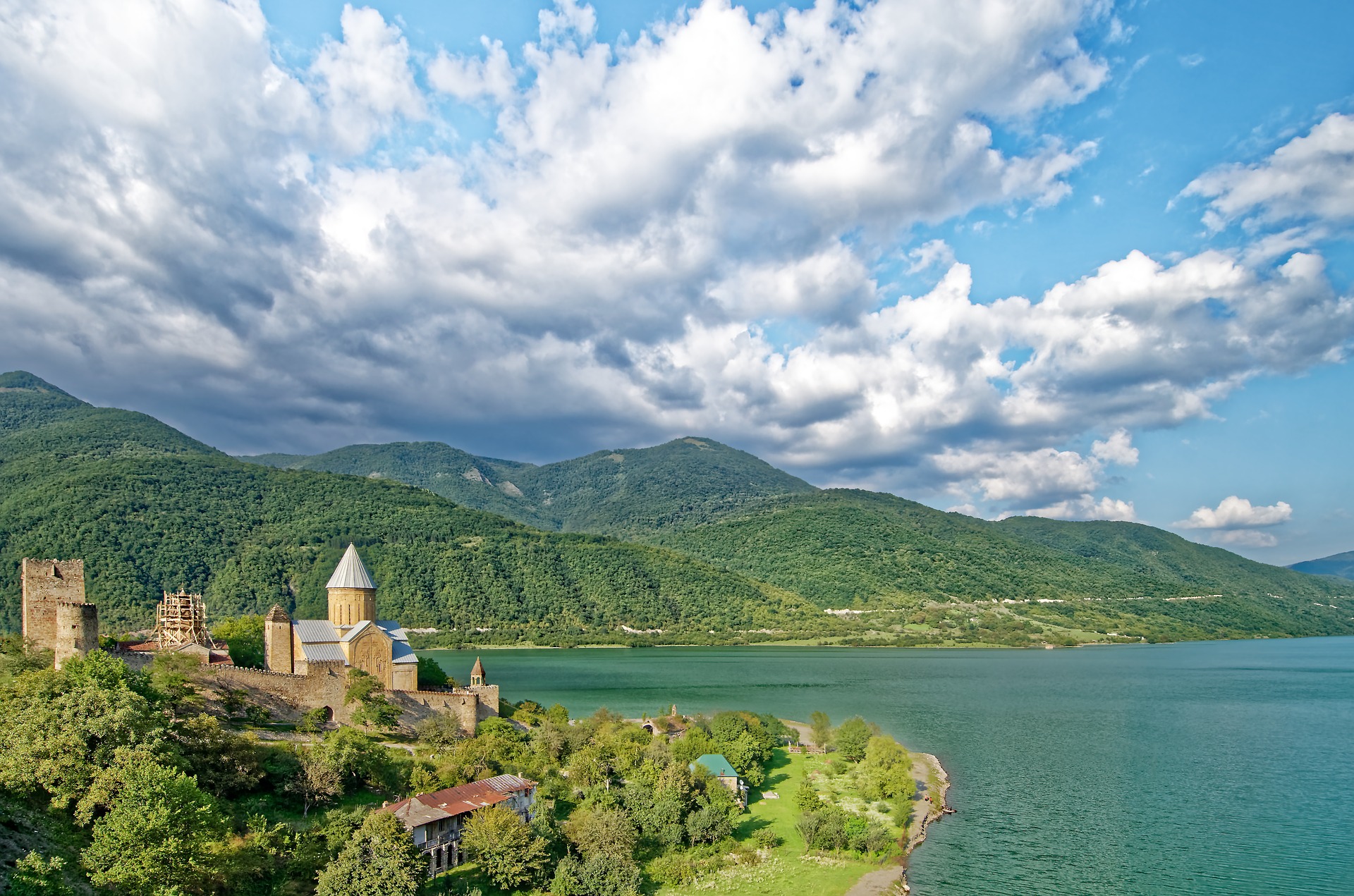 The worst area of ​​the lesion

The success of Georgian tourism in 2019, when more than 9.3 million international travelers and revenues from industry amounted to $ 3.3 billion, pushed people to prepare for 2020. However, the pandemic destroyed all plans and hopes of the sector.

As a result, tourism revenues in 2020 fell to an incredibly low level – 427.7 thousand dollars, and the number of international travelers decreased to 1.7 million.

The sector, which employs about 150,000 people, has suffered the most from the pandemic, so tourism assistance is a priority for the Georgian government. Authorities began to help from the first days of the pandemic, developing anti-crisis packages, which were implemented in 2020 in several stages.

In addition, 2.2 thousand hotels with a capacity of up to 50 rooms received subsidies in the amount of 80% of the bank loan for 6 months. Companies have also been able to restructure their loans.

However, tourism workers and experts say that aid is scarce and cannot compensate for the real damage done to the industry and the people employed in it.

According to them, although the hotel industry was able to find an alternative income by becoming a cozy hotel, tour operators, guides and other people working in the tourism sector of Georgia have lost everything they could.

A new master’s program in global security policy and research, approved by the Georgian authorities

On February 2, 2021, the National Center for Educational Quality Improvement of the Ministry of Education, Science, Culture and Sports of Georgia successfully added...
Read more

In the UAE, wife sues husband for changing passwords on social...

The musical “Diana” will be shown for the first time on...

Slovakia returns Sputnik V vaccines amid disputes over their quality

In Egypt, the number of diseases has risen sharply. Will it...