HomeFranceChanel boutiques in Paris were decorated with images of Hitler
FranceLifeStyle
08.04.2022, 10:29

Chanel boutiques in Paris were decorated with images of Hitler 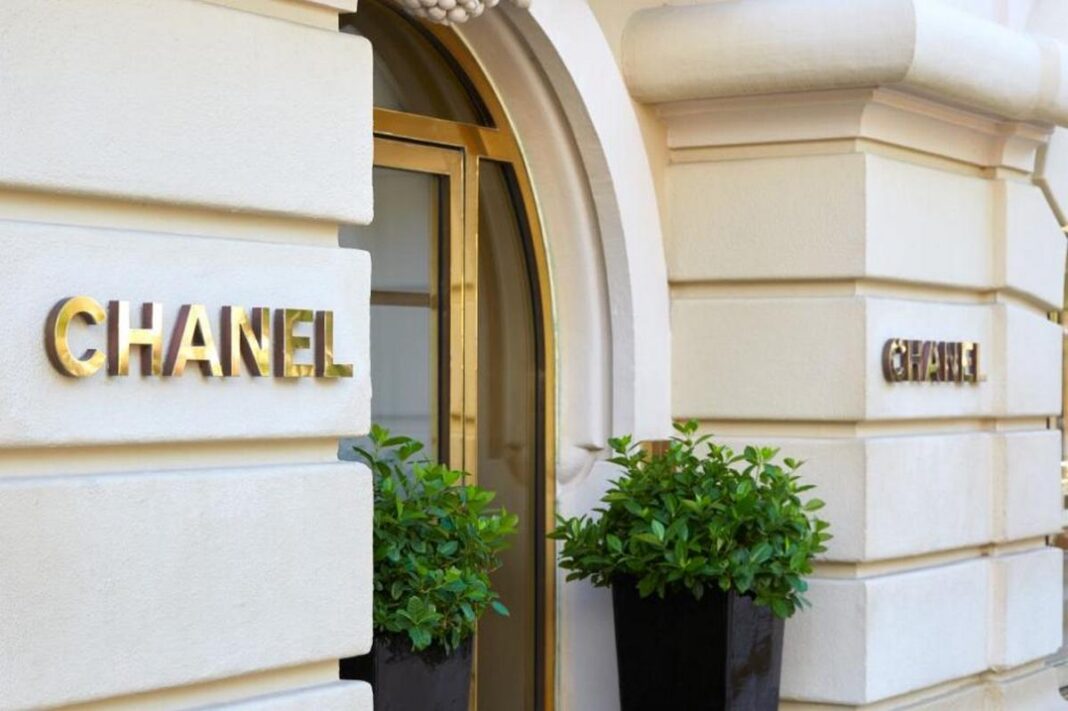 The windows of Chanel boutiques in Paris were covered with stickers depicting Hitler. It is assumed that the action is related to the ban on the French fashion house to sell its products to the constituent entities of the Russian Federation.

Earlier it was reported that luxury brand stores in Dubai refuse to sell clothes and accessories to their customers if they do not sign a declaration that they do not live in the Russian Federation. Buyers should also state that they will not wear Chanel items in Russia, read the details by link .

This was reported by a young Russian woman who complained on social networks that she was forced to sign papers in order to buy a Chanel bag in the UAE.

Russian Foreign Ministry spokeswoman Maria Zakharova commented on the incident in Dubai, recalling Coco Chanel’s ties to the Nazis of the Third Reich. It is said that the founder of the infamous fashion house was the mistress of German intelligence officer Hans Gunther von Dinklage.

Chanel’s Paris stores have been tagged with stickers of Hitler’s image and the brand’s logo.

Stickers are a nod to Coco Chanel’s alleged Nazi collaboration during WWII pic.twitter.com/i6M4hsb9Cq

Shortly after Zakharova’s statement, the image of Hitler was pasted by Chanel stores.