Eurocontrol announced when flights from Russia to Europe will open 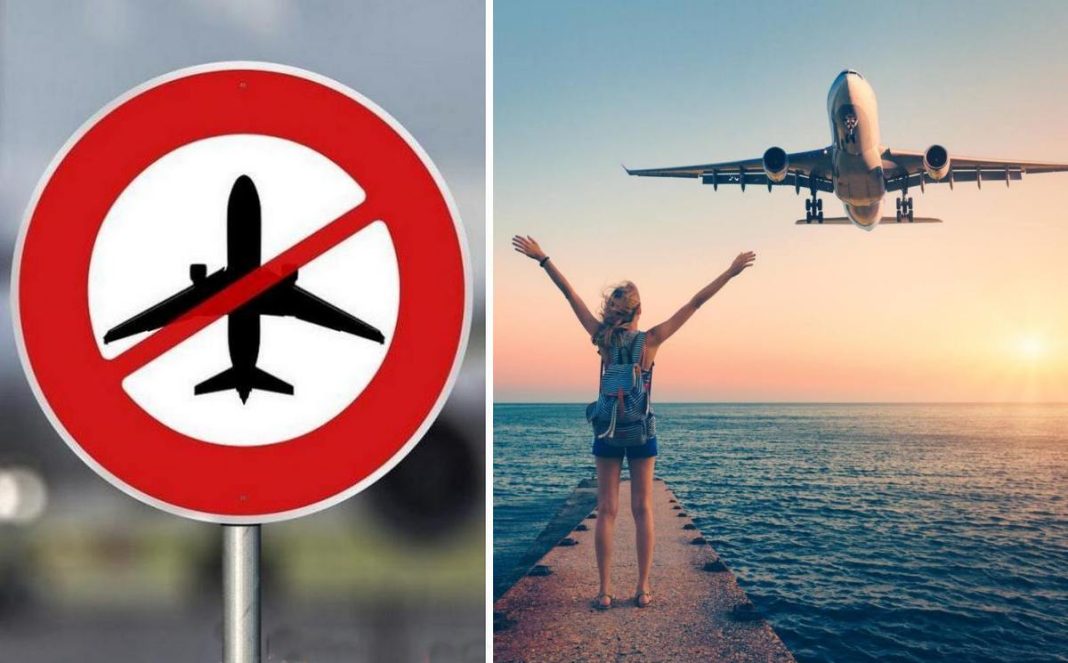 The full return of the number of flights to “pre-2019” levels will not happen before 2025, and the resumption of flights from Russia will have to wait even longer – at least until 2029. Such a forecast was announced by the European Organization for the Safety of Air Navigation (Eurocontrol). European officials also noted that recovery is expected to be “long and painful.”

In general, Eurocontrol revised the previous forecasts downwards — previously its experts expected a full recovery of flights in Europe by 2024. But this will not happen so quickly. Political tensions and sanctions imposed on Russia have led not only to mutual bans on the use of Russian and European airspace but also to rising energy prices and rising inflation.

Thus, since the beginning of the year, fuel prices have increased by almost half – by 47%, and air ticket prices – by an average of 15% and will continue to rise. In addition, Europe’s airports have faced flight chaos due to an acute shortage of staff laid off during the pandemic. All this does not contribute to the speed of recovery of the industry.

At the same time, Eurocontrol experts say that the ban on flights from Europe to Russia may last until 2029. At a minimum, there will be no return to normal routes over Russian and Ukrainian airspace until the end of 2028. At the moment, they added, the restrictions also apply to Belarus and Moldova, in addition, the measures taken have led to a reduction in flights over the Baltic region, the Scandinavian countries, and Poland.