EU: Half of Ukrainian refugees are children 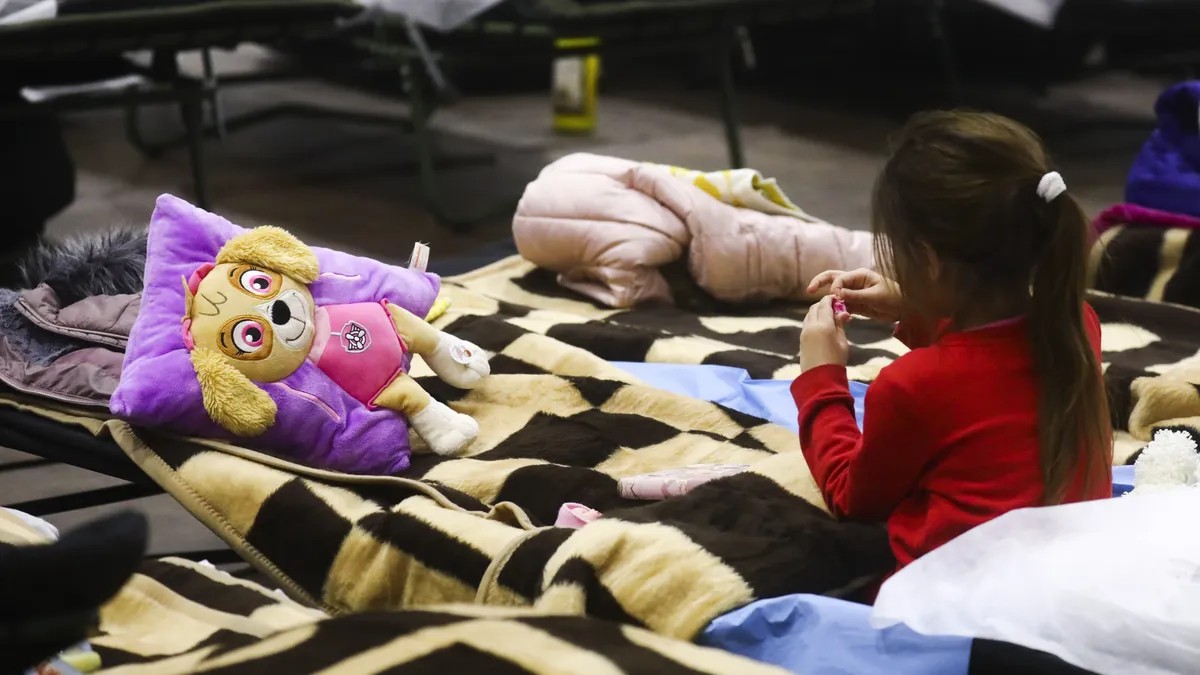 To date, three million Ukrainian refugees have arrived in the EU, half of them children, EU Commissioner for Home Affairs Ilva Johansson told members of the European Parliament’s Committee on Civil Liberties, Justice and Home Affairs.

She noted that one million of these children came to Poland, where 370 thousand babies are born every year. She said that Poland received 1.7 million refugees from Ukraine today.

Johansson added that to date, 13 million people have been affected by the war in Russia, and two million have been forced to flee their homes in Ukraine. According to her, 600,000 refugees arrived in Romania, 250,000 in Hungary and the Czech Republic, 300,000 in Moldova and 200,000 in Slovakia.

Of these, only 10 percent are men; every second one child comes to the EU from Ukraine, Johansson said. She added that the number of orphaned Ukrainian children is growing.

The EU Commissioner called for the evacuation of children born in Ukraine to surrogate mothers and to train European border guards to prevent children and refugee women from falling into the hands of cannibals. Johansson acknowledged that there have been cases of forced adoption of Ukrainian children.

She noted that Britain has not yet complied with the European Commission’s call to send a consul to the French coast in Cali after London refused to accept Ukrainian refugees without visas. According to her, no EU country has so far asked to resettle Ukrainian refugees to share the burden. Johansson said that of the three million refugees who arrived in the EU, only 13,000 had sought asylum.