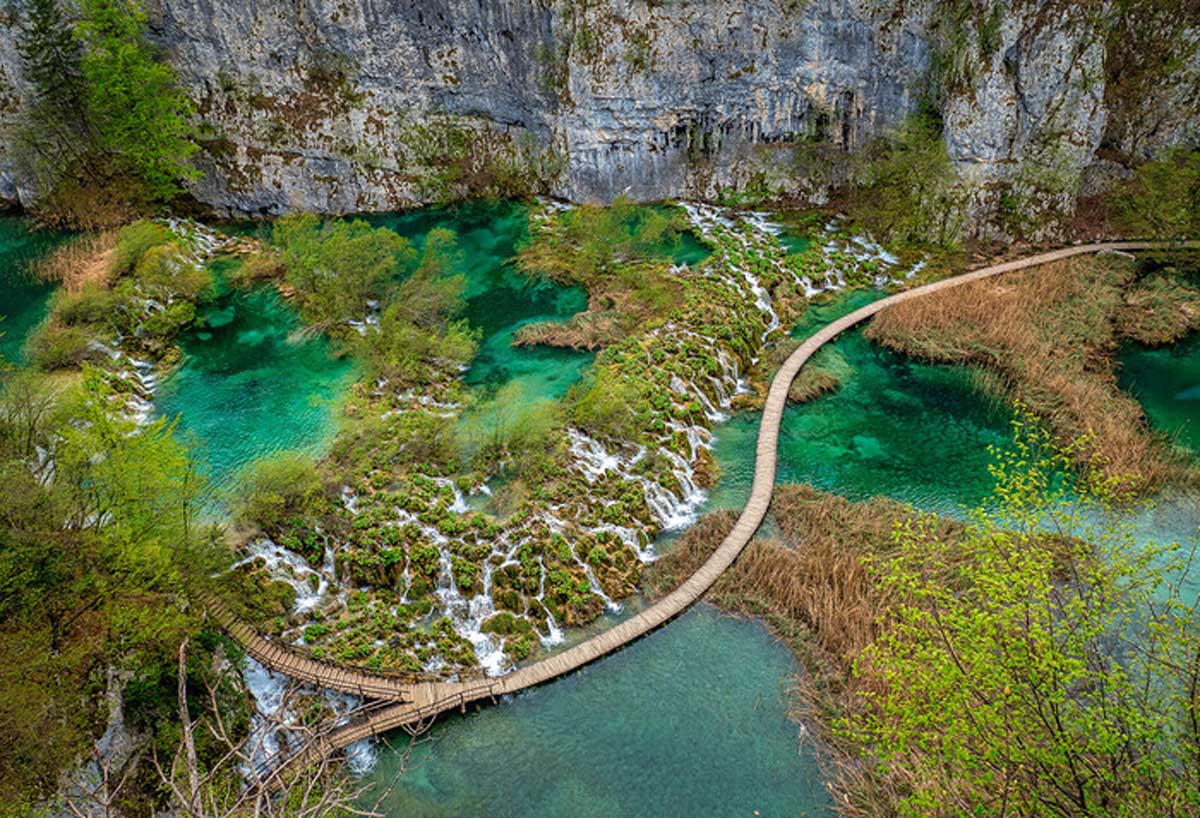 The Croatian authorities expect an unprecedented increase in tourist flow and a tourism boom in the country after it enters the Schengen and the euro area. Croatian Prime Minister Andrei Plenkovic stated this.

According to him, “everything will develop positively.” 82% of tourists come to Croatia from the Schengen area, and one-fifth of the Croatian GDP comes from tourism. Thus, the authorities expect a rise in the tourism industry, “which has never been seen.” GDP growth is likely to be up to 6%.