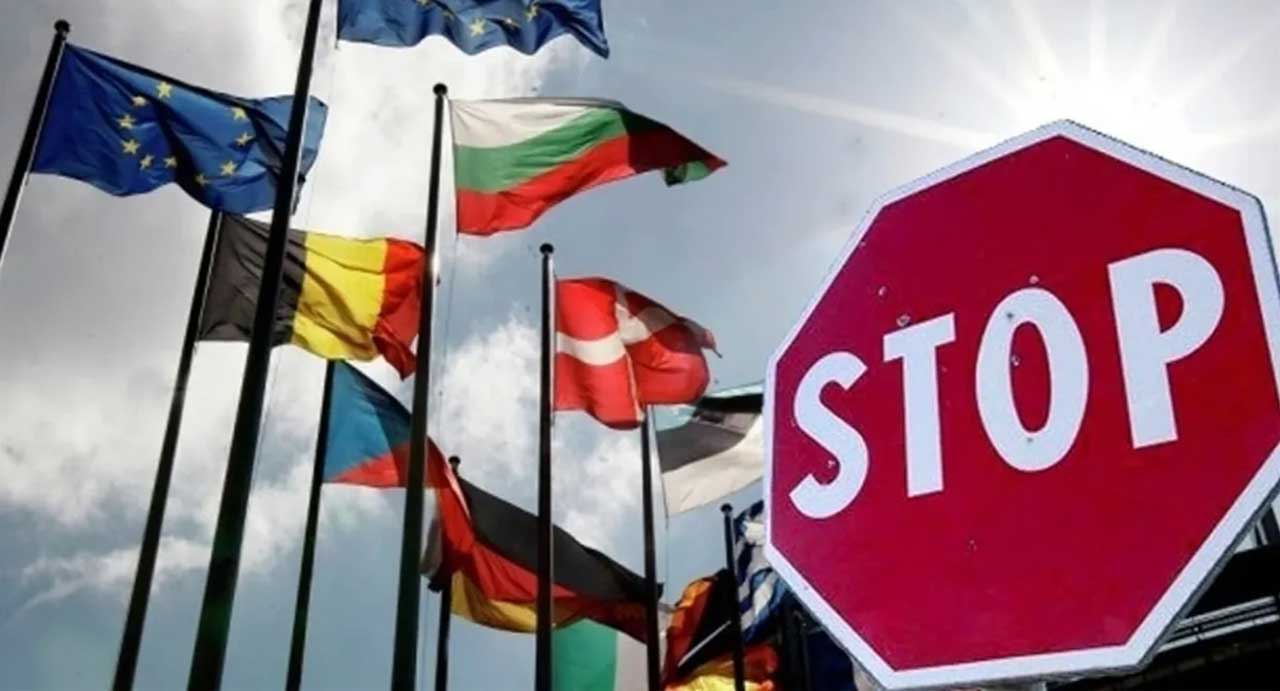 The Czech Republic was the sixth of the 27 EU countries that closed entry for Russians with a valid Schengen visa. Since October 25, the republic has not allowed Russians through the external borders, regardless of which country, including the European one, issued a visa.

Recall that last month Estonia, Latvia, Lithuania, Poland, and Finland closed entry on short-term Schengen visas (including those issued not in Russia) for residents of the Russian Federation. Exceptions were left only for “related” visas, residence permits, and representatives of the diplomatic corps.

The EU states have not all “closed the doors” to the Russians. However, the process of obtaining a short-term Schengen visa has become more complicated and more expensive: the visa fee has become 80 euros instead of 35. The issuance of multiple visas has become more strict. Some countries have unilaterally approved their restrictions: Germany, Slovenia, and Malta, for example, request health insurance issued in the European Union. And the European Commission suggested that the EU countries reconsider the practice of recognizing previously obtained visas by Russians, of which, according to today’s estimates, there are about a million. At the moment, entry with the “Schengen” for Russian tourists is possible in most European countries, but it is becoming more and more difficult to extend and obtain a visa.