In Egypt, a large-scale archaeological discovery – the discovery of 110 tombs

Among the burials found are 68 tombs belonging to the era of civilization of Lower Egypt and 5 tombs of the era of civilization Nakada III, as well as 37 tombs of the Hyksos era. Excavations continue to reveal more secrets of the region. According to the Secretary General of the High Council of Antiquities Mustafa Waziri, the discovery is an important historical and archaeological addition to the monument. 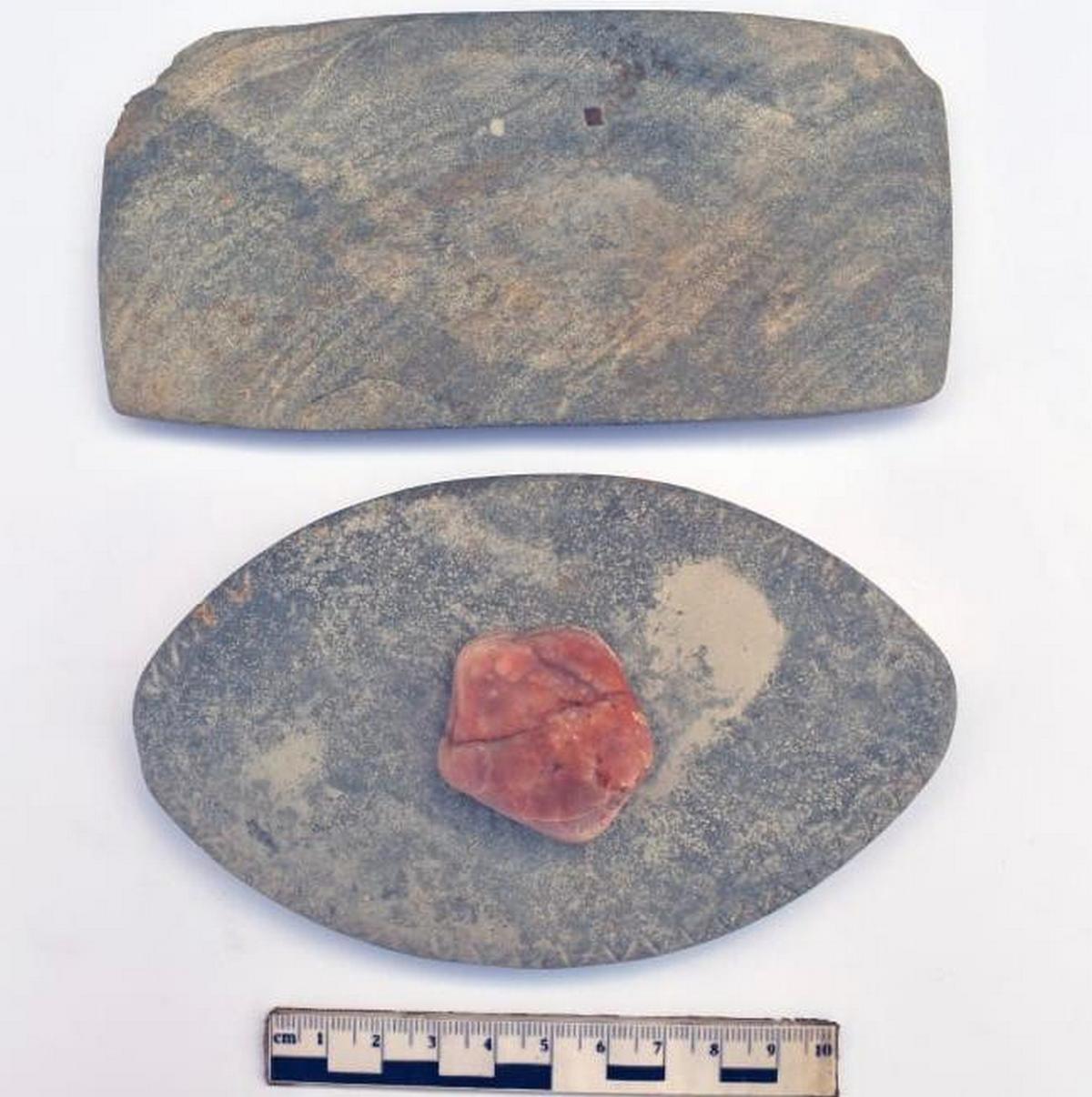 For his part, Ayman Ashmavi, head of the Egyptian Antiquities Sector at the High Council of Antiquities, added that the 68 tombs are oval-shaped pits carved on the region’s sandy island, where people were buried squatting. Most of the buried lie on the left side facing west. This is in addition to the discovery of the remains of the infant’s burial in a clay vessel of the Boto II period, with a small spherical ceramic vessel placed with it. 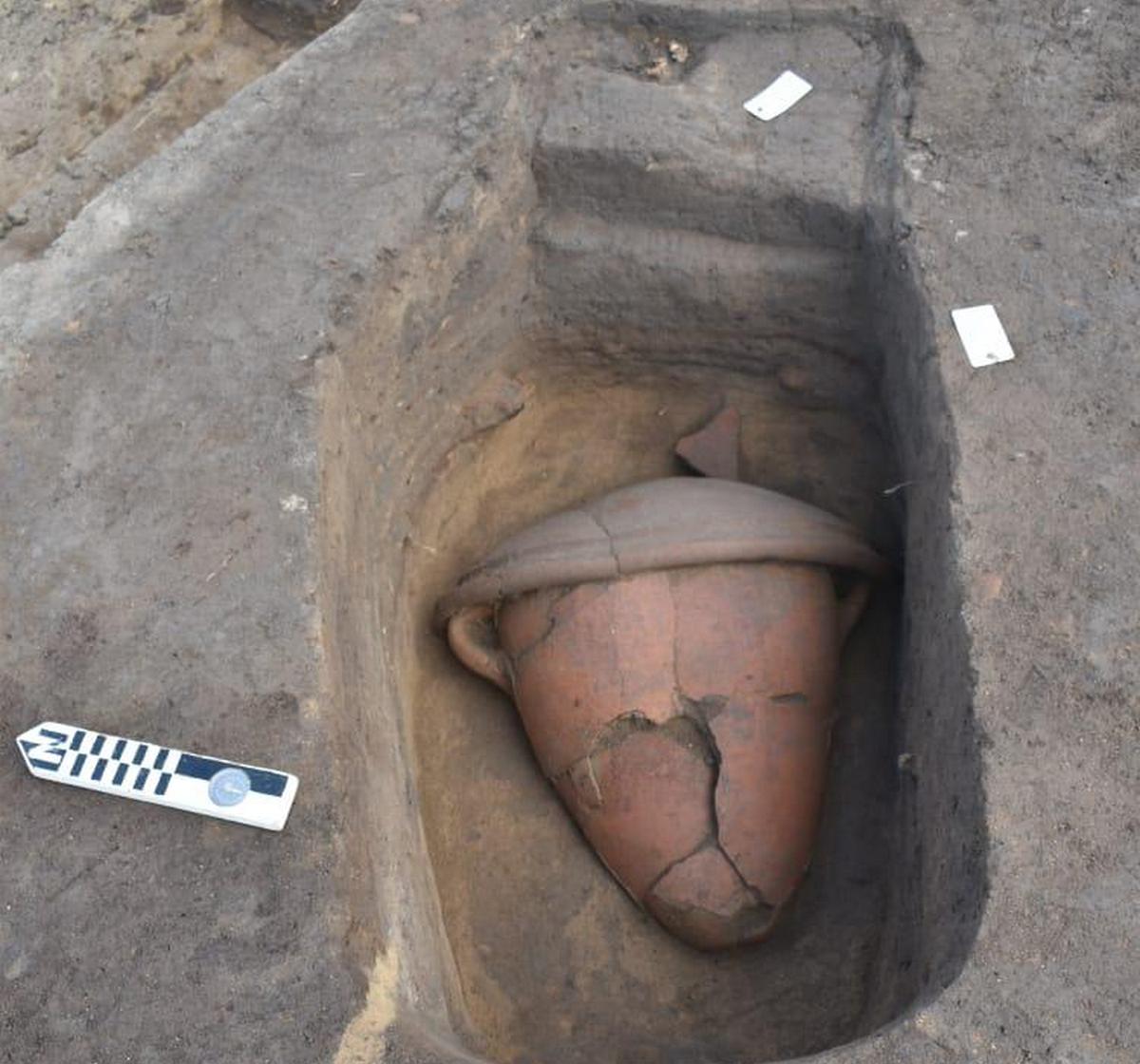 The mission found inside the pits a group of buried furniture typical of the period, including cylindrical and pear-shaped vessels, as well as a bowl, the surface of which is decorated with drawings and geometric shapes. 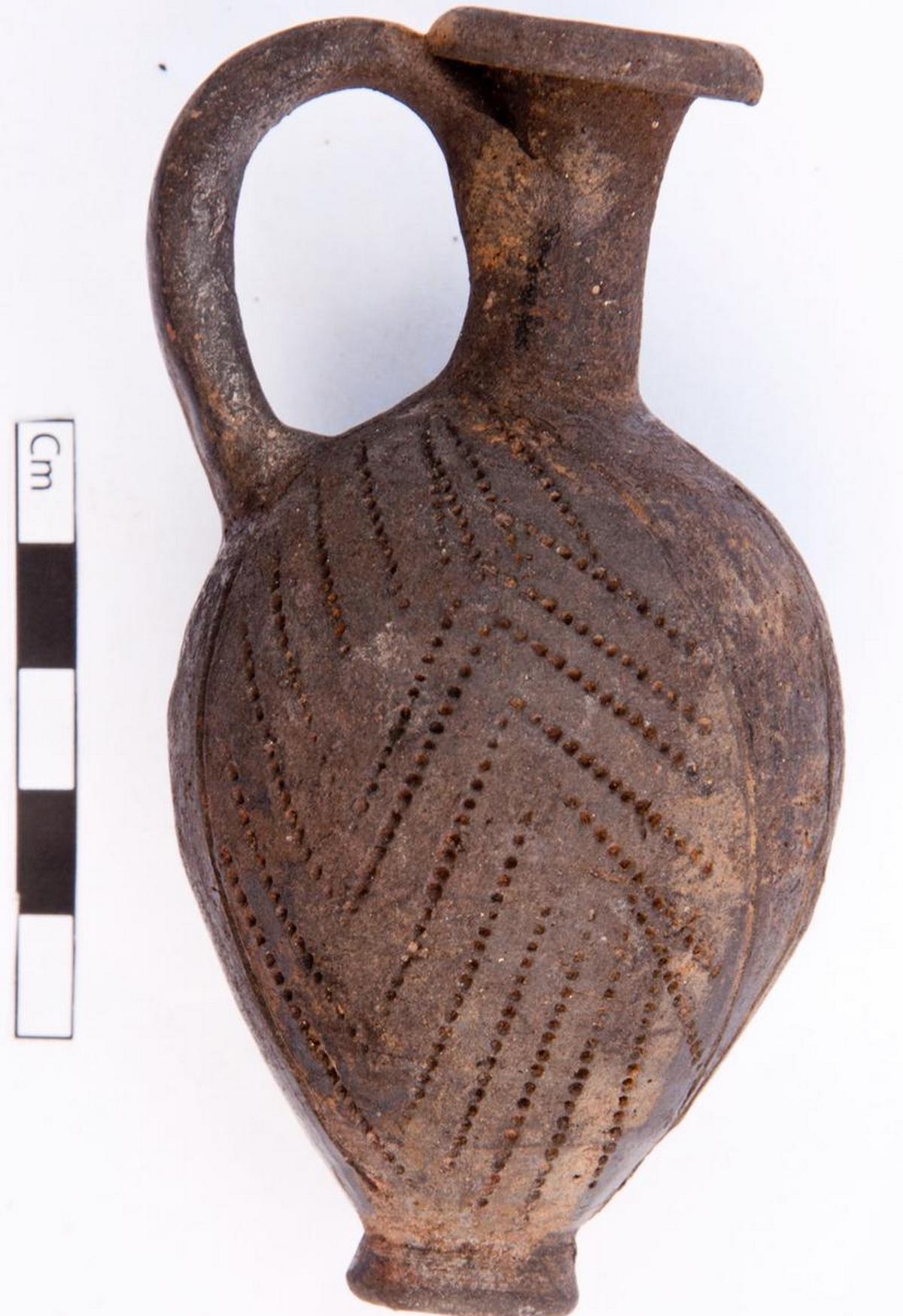 Nadiya Hader, head of the Central Administration of Lower Egypt at the Verkhovna Rada for Antiquities, said that the cemeteries of the second transitional period (the Hyksos period) contained 37 tombs, 31 of which were semi-rectangular pits 20 cm to 85 cm deep. 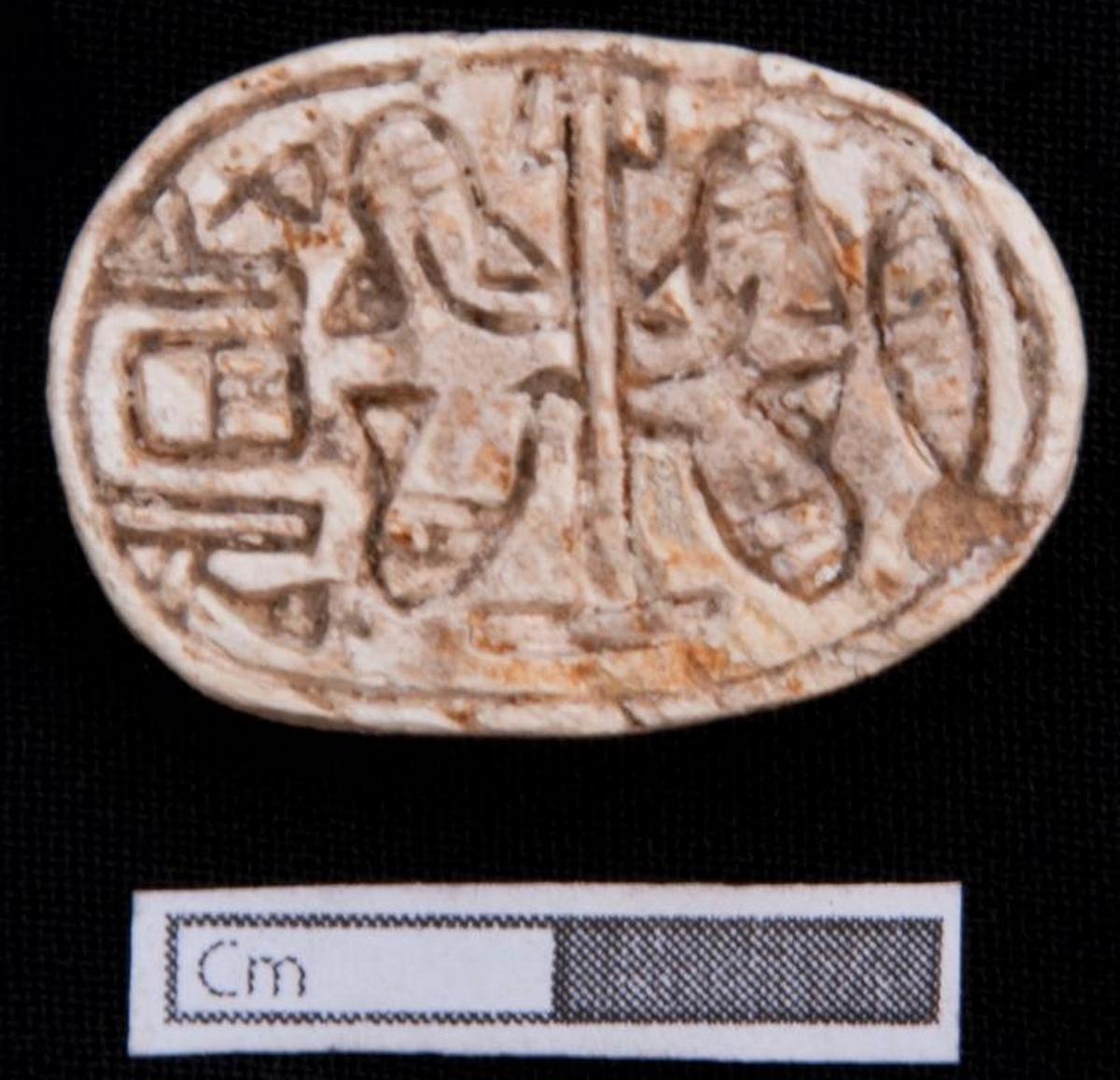 These graves are characterized by an elongated burial position, with the head facing west and up. This is in addition to the discovery of a ceramic sarcophagus with a child buried inside and two clay brick cemeteries in the form of a rectangular structure, inside which were found two children’s burials and some funeral furniture. 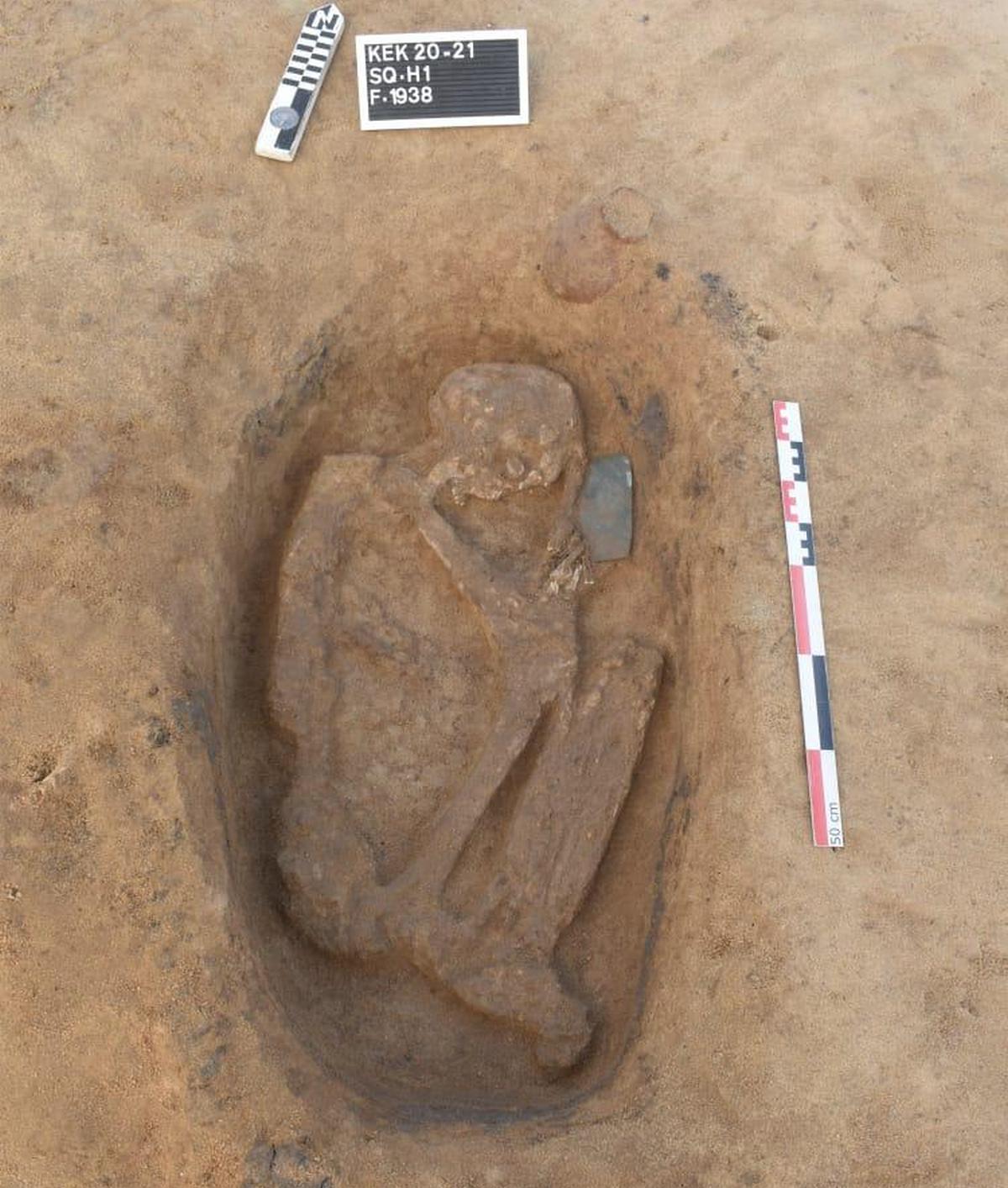 The mission also discovered a group of ovens and kilns and the remains of a raw brick foundation; ceramic vessels; amulets, jewelry (such as earrings) and scarabs, some of which were made of semi-precious stones. 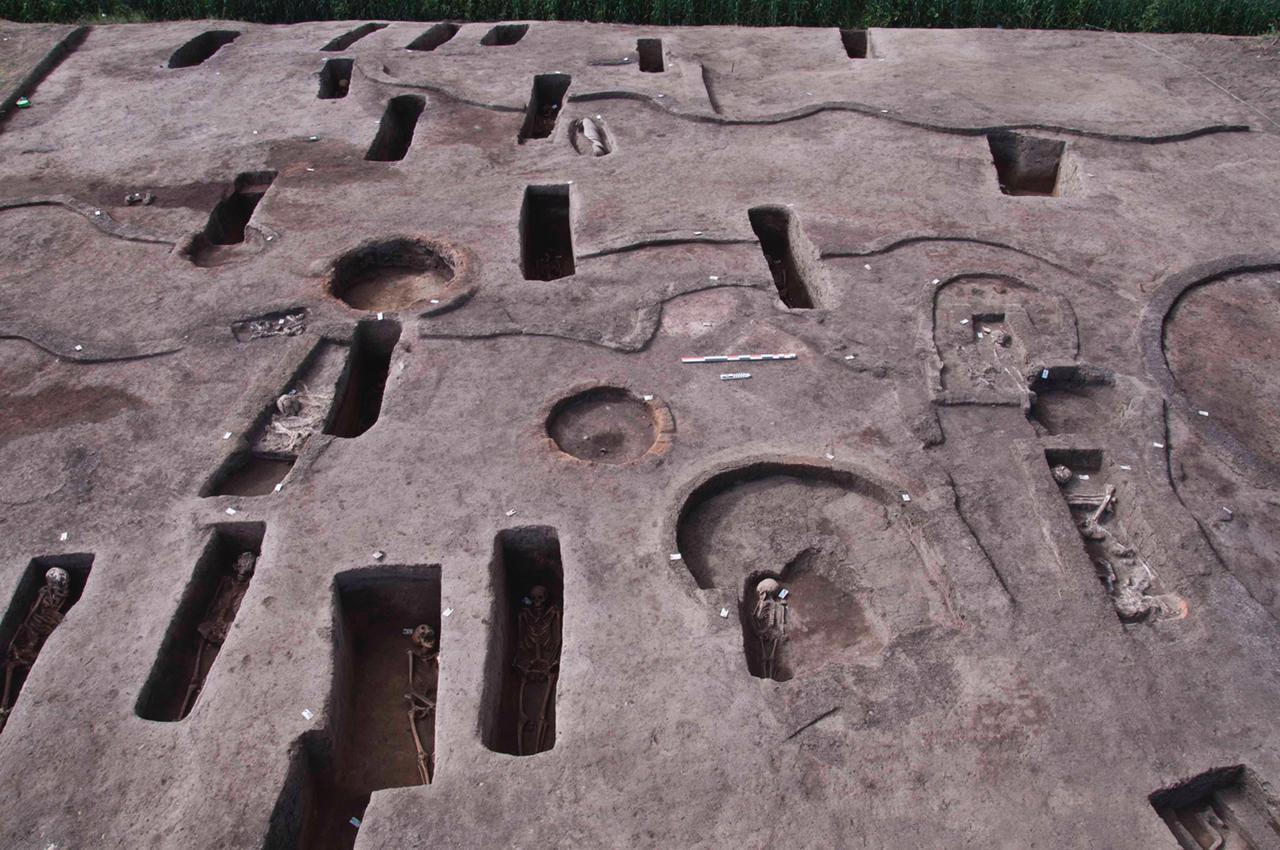 The Egyptian embassy in Italy announced that two smuggled Greco-Roman artifacts had been seized in the Genoa region of Italy. The first selected piece is...
Read more

On Thursday, Hurghada Airport took the first tourist flight from Bucharest with 190 passengers on board. Wizz Air is expected to operate two flights a...
Read more

Pope Tawadros II of Alexandria and the Patriarch of the Throne of St. Mark led a Good Friday service at the Coptic Orthodox Cathedral...

Egypt’s House of Representatives approved in its plenary session on Tuesday to impose a state of emergency for three months. President Abdel Fatah al-Sisi issued...

On Monday, the Egyptian Suez Canal Authority (SCA) denied rumors of the arrest of EVER GIVEN crew members. SCA Chief Admiral Osama Rabi said in...

Egypt expects more than a million Russian tourists in 2021, as direct flights between the two countries, including the Red Sea resorts of Sharm...
Погода
Київ

France officially changed the vaccination policy of the population

Greece will receive a lot of money from the EU for...

Both Scotland and England plan to resume travel, camping and day...

Turkey bans the use of cryptocurrency in payments