DIP
More
HomeCHINATension on the China-Taiwan line is growing. Further provocations and demonstrations of...
CHINAPolitics
13.10.2021, 16:20

Tension on the China-Taiwan line is growing. Further provocations and demonstrations of Beijing power 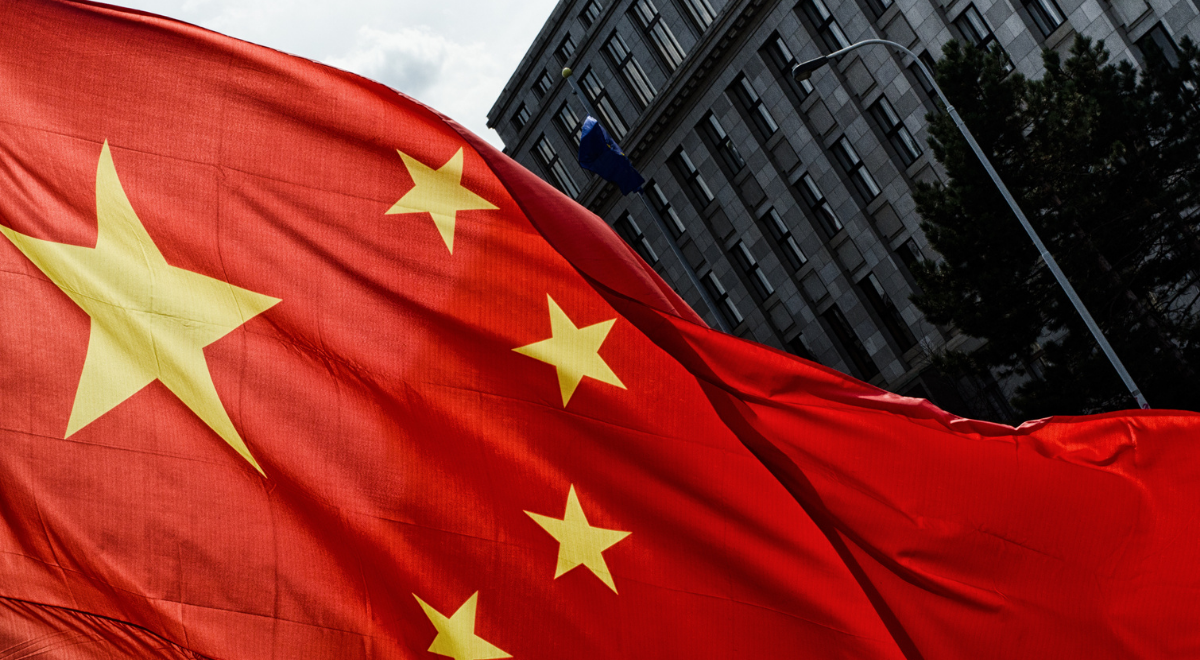 Chinese military maneuvers near Taiwan should, according to the authorities in Beijing, become a signal for the forces in favor of the formal independence of the island.

In early October, a record number of Chinese reconnaissance aircraft violated Taiwan’s air force identification zone, which the Taipei government considers a show of force. China recognizes Taiwan as part of its territory, but does not de facto control it.

Ma Xiaoguang, a spokesman for the Chinese Taiwan Bureau at a press conference in Beijing, blamed Taiwan’s ruling party for growing tensions in the Taiwan Strait. The Democratic Progressive Party, according to the Chinese authorities, is “colluding” with foreign forces. In Beijing’s view, Taiwan’s quest for independence is a “provocation.”

In early October, as the People’s Republic of China celebrated its anniversary, Chinese fighter jets repeatedly violated the identification zone of the Taiwanese military airlines. According to the Ministry of National Defense of Taiwan, this has led to the greatest tension in the Taiwan Strait in more than forty years. Relations between Beijing and Taipei have deteriorated since 2016, when Tsai Ing-wen, Taiwan’s pro-independence leader, took office as president. A year earlier, former President Ma Ying-jeou met with Chinese President Xi Jinping in Singapore.

Tour operators say a flurry of reservations for Turkey, Egypt and the Maldives for a “holiday”

The third dose of Pfizer increases antibody levels by 50 times

In Syria, 24 people were executed due to forest fires

As a result of an explosion in a restaurant in China, four killed and dozens injured (Video)

“We will not be the first to go to war with China, but we will not stand aside either.” Statement by the Minister of...

Media: Biden has no plans to impose sanctions on Nord Stream 2

Moscow has introduced a 4-month quarantine for unvaccinated people

Tourists are shocked: in the popular resort of Turkey, the beaches are dirty and the sea is brown

“Kryptonite” ?: a meteorite with a greenish tinge fell in Croatia (Photo)