HomeAustriaA new tourist trick has spread across Europe: ignore anyone who approaches...
AustriaItalyTourism
15.11.2022, 16:30

A new tourist trick has spread across Europe: ignore anyone who approaches you on the street 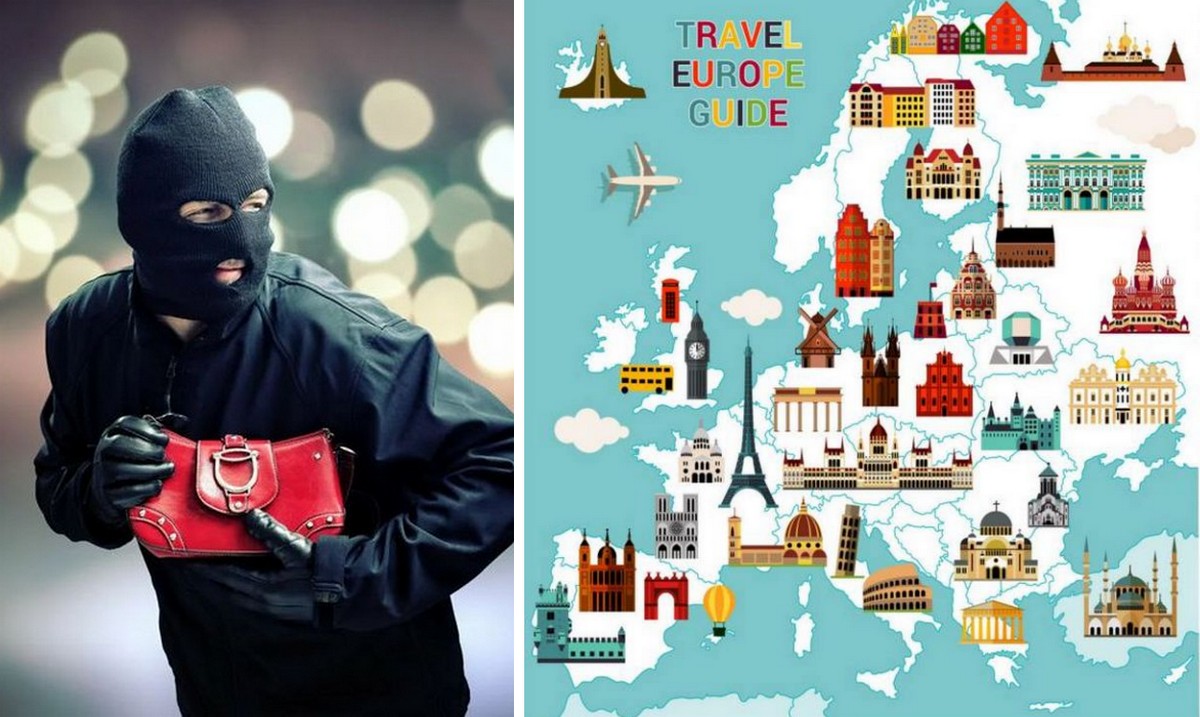 Tourists have been warned about potential scams while traveling in Europe. Thus, during trips to Rome and Vienna, under the guise of travelers, swindlers often approached guests of the city with a request to buy them food, citing that they had run out of money.

For example, in a short time, one of the tourists became their target twice. His story is published by The Sun: “I’m in Rome and a guy came up to me today while I was sitting on a bench. He explained that he had come from Hungary, where he had worked as a painter, but he had run out of money and had three more days to stay in Rome. Then he asked me to buy him some pasta at a cafe nearby. I told him I was on a tight budget but offered him the two bananas I had, which he ended up taking. I had something similar on my previous trip before the coronavirus at a bus station in Vienna. A guy came up to me, explained that he came from the Balkans, told some strange story about how he ran out of money and asked me to buy him fast food from a kiosk. This guy got mad when I offered him what I had with me, calling it crap food. He must have been in his 40s and the guy in the first story was in his early 30s. Maybe I’m being overly skeptical, but I don’t believe their stories that they just ran out of money for food. At the same time, I cannot understand what the trick is if they are lying. Are they just super-budget travelers trying to eat for free?

As it turned out later, these were typical stories used by impersonators to “divorce” tourists. According to the publication, the man became a victim of fraud, although he did not fully understand what the plot was. Such a scheme is “turned around” by the owners of shops and cafes in tourist places, expecting that a compassionate traveler will buy food for a hungry friend.

“A fairly common scam in some parts of the world is related to begging of this kind, usually the scammer works with a local store. They beg you to buy some product, and when you leave, they put it back on the shelf of their partner store and pocket your money,” one of the experts explained. “This is a common scam all over the world – ignore anyone who approaches you on the street. Send some money to a local charity if you’re feeling guilty,” added another.

However, the rest did not believe that such a scheme enriches the owners of public catering and stated that the author encountered typical backpackers, that is, backpackers – budget tourists who travel from country to country with a limited amount of money, so it is not uncommon for them to use other people’s funds for their movement.

“I consider them a shame of single travel. They are more common in Southeast Asia, I’m surprised that they started to appear in Europe as well”, “I saw backpackers, there are especially many of them in Asia. These are leeches, which are better not to pay attention to,” such comments were left by users.

Note that backpacking as a phenomenon became popular even before the pandemic when tourists traveled with almost no money and begged on the streets to get people to finance their trips. Such tourists often face a huge backlash. For example, in 2019, the paradise island of Bali dealt with such problematic travelers.

Setio Budivardoyo of the island’s immigration department said in an official statement that they report the backpackers to the embassies because it should be the duty of their country’s mission to take care of them. “We’ve seen a lot of cases of problem travelers, lately they’re either Australian, British, or Russian. We usually report these cases to the respective embassies so that they can monitor their citizens who are on leave,” he explained.