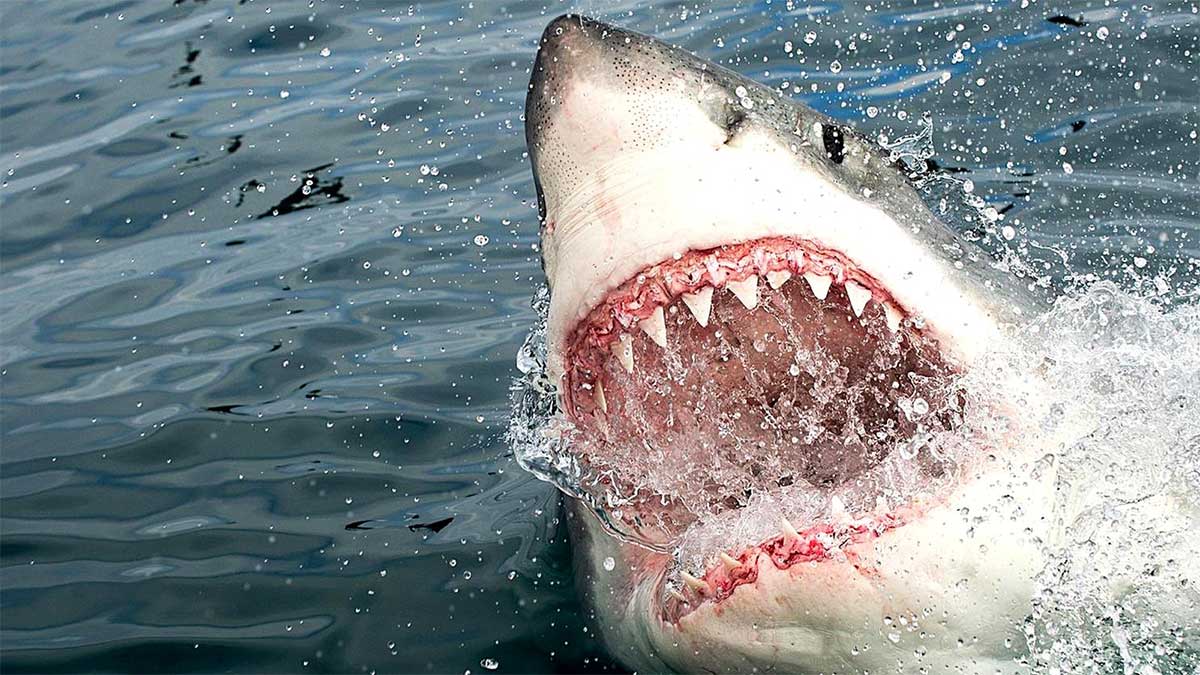 In Australia, 36-year-old David Alfonoso discovered a six-meter shark in a recording from a drone camera. Thanks to this, the man saved his family and hundreds of other vacationers, reports The Sun.

David was keen on capturing wildlife from a bird’s eye view and suddenly spotted a shark fin in the water. He was frightened because his wife and two-year-old son were swimming in shallow water at that time.

“I couldn’t let my wife and son or anyone else be in the water,” he admitted.

The man immediately called his wife to warn her of the danger. She, in turn, reported the shark to others and alerted rescuers. Those promptly advanced on a jet ski to where the predator was seen.

Later, they confirmed that a six-meter white shark was in the water, and called a helicopter. As a result, it was possible to close the beach in time, so that no one was hurt.

Became known the details of obtaining a new Spanish visa