HomeAustraliaBusiness class passenger forbade flight attendants to look at him and disrupted...
AustraliaTourism
25.10.2022, 09:30 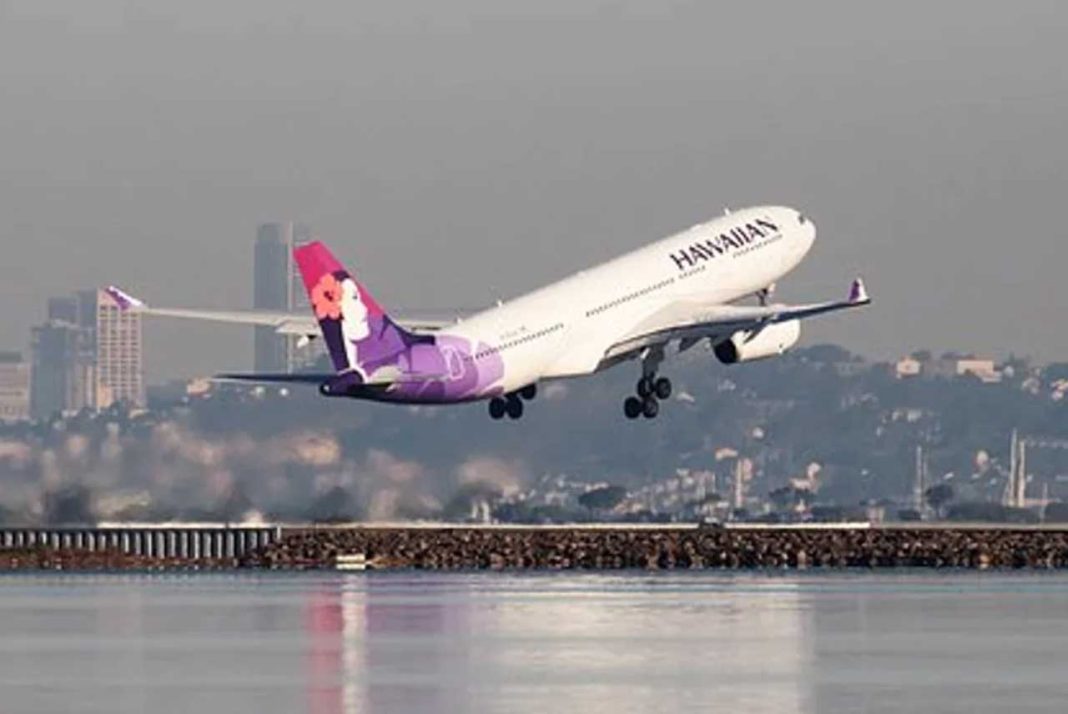 A business class passenger forbade flight attendants to look at him for nine hours of the flight and disrupted the flight’s departure with aggressive and disrespectful behavior. The Daily Mail writes about it.

Daniele De Matos, 36, was about to fly on a Hawaiian Airlines flight from Sydney to Hawaii. By mistake of the flight attendants, the man was first put in economy class instead of business, which provoked a flurry of insults from De Matos to the flight attendants. After the passenger calmed down, but not for long.

One of the flight attendants had to take an alcoholic drink from De Matos for a while, as the liner was preparing for takeoff. During a demonstration of the safety rules in flight, the passenger began to look down on the offending employee, which frightened the airline employee. After the man forbade the flight attendants to contact him during the entire flight – the crew members considered such behavior unacceptable and posing a threat.

The captain of the aircraft returned the board to the terminal, where De Matos was removed from the flight. The man pleaded guilty to abusive and disorderly conduct and was fined $600.

Earlier in October, it became known about an employee of the screening of the capital’s Sheremetyevo airport, who profited from passengers in an illegal way. So, for money, he let people in with bottles of water and other liquids of unacceptable volume.